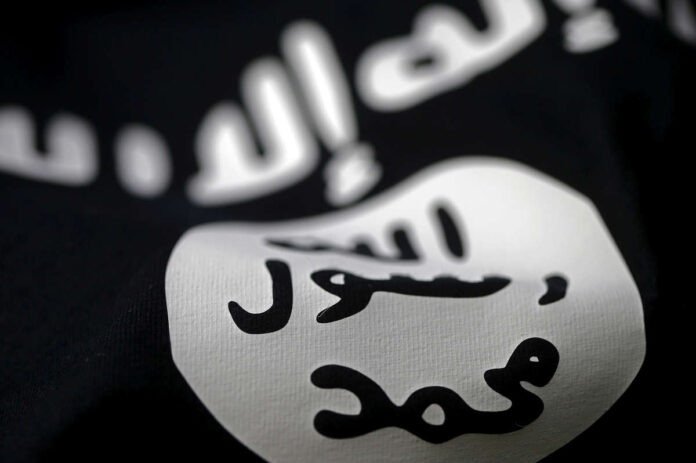 ABUJA (Reuters) – Nigerian troops killed scores of Islamist insurgents and suffered casualties among their own ranks during heavy fighting around a remote army base on the border with Niger, the military said on Monday.

A large number of fighters from the Islamic State West Africa Province (ISWAP) group attacked the base at Burkusuma, in Nigeria’s northwestern Sokoto State, in the early hours of Sunday, Major General Benjamin Sawyerr said in a statement.

“The failed attack … was swiftly repelled by troops,” Sawyerr, the armed forces spokesperson, added. “Unfortunately, there were some level of casualty recorded on the part of own troops during the encounter.”

The attackers had fled across the border with Niger towards the remote settlement of Bassira, and were now being pursued by Nigerian and Nigerien troops working together, Sawyerr said.

ISWAP was previously part of the Boko Haram insurgent group based in northeast Nigeria. It split five years ago, pledging allegiance to Islamic State, and the two groups have fought each other as well as the Nigerian armed forces.

The Boko Haram and ISWAP insurgencies have spilled out of Nigeria into neighbouring Niger, Chad and Cameroon.

The 12-year conflict has claimed 300,000 lives, according to a United Nations estimate, and left millions dependent on aid.

Sokoto State, in Nigeria’s northwestern corner, is far from the Islamist insurgents’ traditional area of operations in northeastern Borno State.

Northwestern Nigeria, including Sokoto, has been hit by a wave of mass abductions this year which the authorities have blamed on to bandits seeking ransoms.

A military crackdown on bandit camps is underway, and Sawyerr suggested a link between that and the attack on the Burkusuma base, though he did not explain the connection.

“The aggressive operations of troops of the Forward Operating Base (at Burkusuma) as witnessed in recent months in the northwest region has been a thorn in the flesh of ISWAP and bandits,” he said.