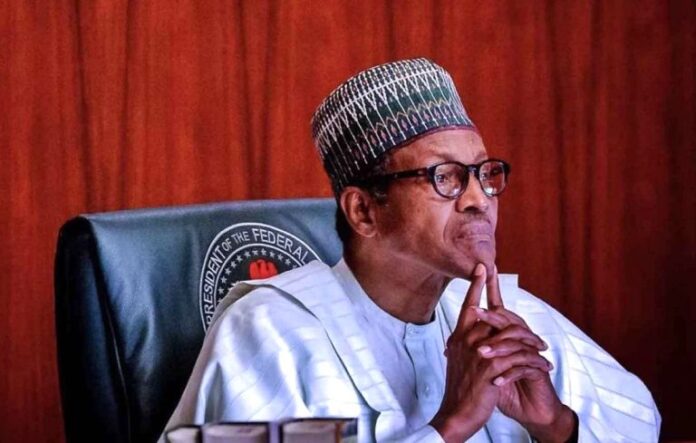 Lack of trust, equity, and ethnic exclusion appears to be some of the factors fueling social mistrust in Nigeria. This is the finding of the 2021 social cohesion report revealed in a spirit-raising event in Abuja, organized by the African Polling Institute (API) on Thursday, 26th August 2021.

API is an independent, non-profit, and non-partisan opinion research think-tank that conducts opinion polls, surveys, social research, and evaluation studies at the intersection of democracy, governance, and economic conditions to support better public advocacy, practice, and public policy in Africa.

With the support of the Ford Foundation, API conducted the nationwide Citizens Perception Survey. The aim of the institute was to measure social cohesion in Nigeria. The research lasted from April to May 2021.

What does social cohesion mean?

API surveyed a cross-section of Nigerians, and the results are pretty fascinating. About 49% of Nigerians are disappointed in the country while 42% feel genuinely proud. However, 65% of citizens expressed concern that Nigeria today is more divided than four years ago.

Furthermore, 82% of respondents said they are comfortable with having a dual identity of being both Nigerian and members of other ethnic groups. In addition to the survey, 55% of citizens trust their religious leaders more than the President Buhari administration. These figures reveal growing citizens’ distrust toward the state. It also emphasizes the long developmental stagnation and preference for ethnicity over nationalism.

API contacted about 8,114 citizens but completed 5,363 interviews. This represents a response rate of 66.09%. According to the Institute’s head, Prof Bell Ihua, API conducted all interviews face-to-face using the Stratified Random Sampling technique. All participants were 18 years and above.

In addition, API conducted the interviews in five major languages of the country namely English, Pidgin, Hausa, Igbo, and Yoruba. It assigned geographic quotas so that all senatorial districts and states were proportionately represented in the sample.

The Nigeria Social Cohesion Index is at 44.2%, which is below the 50% point. This indicates that Nigeria is not socially cohesive enough. Recall that in the 2019 survey, 55% of citizens said they were proud of being Nigerians. In the current (2021) survey, the number has reduced dramatically to 42%.

How to improve social cohesion in Nigeria

Social cohesion is not about developing a homogenous society, according to Dr. Hussaini Hassan the keynote speaker at the API event. He also added that social cohesion is about creating pathways to inclusiveness in a diverse society like Nigeria.

There is no doubt that the absence of concrete government action on Boko Haram insurgency, kidnapping, and banditry is one of the leading reasons for growing mistrust. Thus, improving transparency and accountability in governance can foster social cohesion.

Also, several sectors in the country need restructuring—including the military. Traditional and religious institutions including civil society, need to collaborate to end the menace of insecurity in the country. This also means training the military and empowering them to enforce law and order. Considering Nigeria’s stormy history and the past civil war, banditry and Boko haram attacks will always be ethnicized.