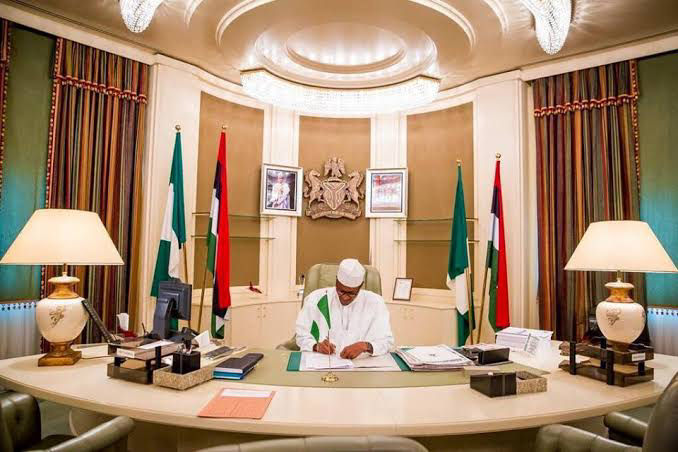 President Muhammadu Buhari has appointed new members to the board of the Economic and Financial Crimes Commission (EFCC).

Buhari, in a letter to the Senate President, Ahmad Lawan, named Mr George Abang as secretary of the board while Kola Adeshina, Mohammed Yahaya and Lukman Mohammed, were appointed as board members.

The appointments are subject to the approval of the Senate.

The president’s letter seeking confirmation of the nominees was read on the floor of the Senate by Lawan, at the commencement of plenary on Tuesday.

Buhari said the nominations were in accordance with the Act establishing the EFCC.

He advised the Senate to confirm them in the “usual expeditious manner”.

This is coming less than three days after Buhari appointed board members for NNPC Limited.