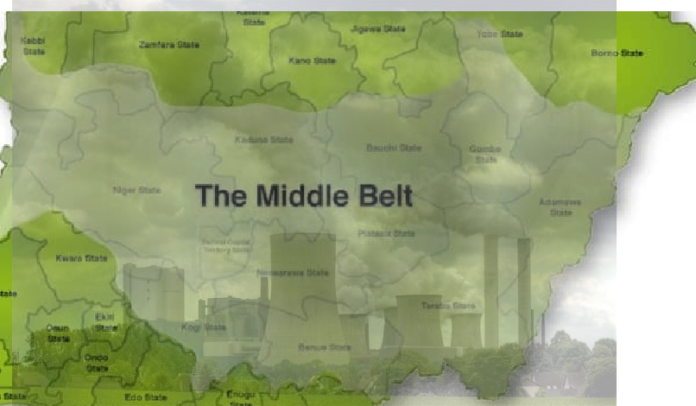 ABUJA, Sept 22 (Reuters) – Nigerian and foreign companies that were granted licences in 2015 to mine coal and generate power from it have made little or no progress, according to a motion put forward in Nigeria’s House of Representatives on Wednesday.

Lack of electricity is one of the biggest and most intractable problems affecting Africa’s most populous country, where power cuts lasting hours or days are commonplace and millions of people have no access to any electricity at all.

The motion, by lawmaker Patrick Nathan Ifon, which the House is expected to pass later, says that licences were granted to 36 companies with the aim of generating 10,000 MW of electricity, but not a single megawatt has materialised.

Under the motion, a House committee on power would investigate what is going on and report back in six weeks “for further legislative action.”

The majority of the companies that were granted licences have since abandoned the sites while a few who are still operational only mine coal to sell in other parts of the country, which violates their contract agreements,” it says.

Nigeria’s current peak power generation hovers around 5,000 MW, as opposed to demand of 25,790 MW, according to the motion.

Attempts to reach the firms for comment were unsuccessful.

The motion said coal-fired power plants were supposed to have been built in Kogi, Nasarawa and Benue states, all located along Nigeria’s coal-rich central belt.

It was reported in 2018 that PowerChina was in discussions with the Kogi State government over financing a 2,400 MW coal-fired power plant in the state, but nothing appeared to have come of that.

Nigeria, which has received funding and operational input from China on multiple infrastructure projects, gave no immediate response to China’s announcement. The power and finance ministries did not immediately respond to requests for comment.