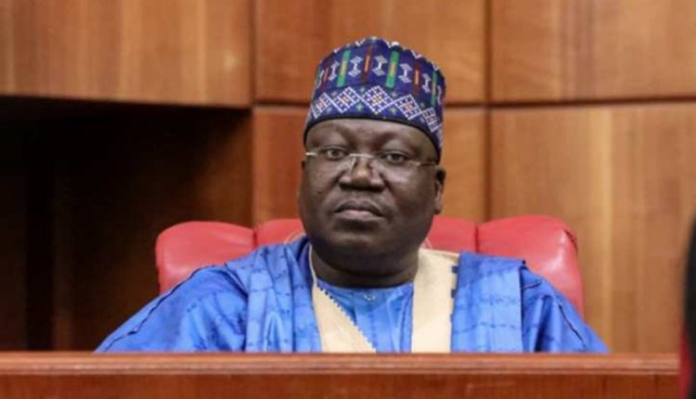 The President of the Senate on Wednesday named the Senate Leader, Abdullahi Yahaya as the Leader of the seven-member conference committee to meet with the House of Representatives team to iron out the contentious aspects of the Electoral Act (amendment) Bill.

A close observation of the seven-member committee members revealed that only one of them (Urhoghide) voted in support of the electronic transmission of results when there was a division on the issue.

Ekwunife was not available to cast her vote while the remaining four voted against the electronic transmission of results until the Independent National Electoral Commission got approval from the Nigerian Communication Commission and the National Assembly.