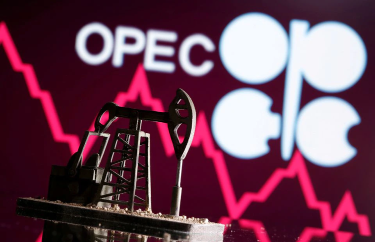 DUBAI/LONDON, Aug 31 – The OPEC+ joint technical committee (JTC) expects the oil market to remain in a 0.9 million barrel per day (bpd) deficit this year, but hit a surplus of 2.5 million bpd in 2022 as the group raises production, a document seen by Reuters showed.

The JTC expects global oil demand to grow by 5.95 million bpd this year, in line with its previous forecast, and by 3.28 million bpd next year.

The Organization of the Petroleum Exporting Countries (OPEC) and allies led by Russia, collectively known as OPEC+, meet on Wednesday at 1500 GMT to set policy.

Sources told Reuters the Wednesday meeting is likely to leave the plan unchanged despite pressure from the United States to pump more. read more

The JTC, which advises the meeting on market fundamentals, expects commercial oil inventories in OECD countries to remain below their 2015-2019 average until January next year but to exceed that average for the rest of 2022, the document showed.