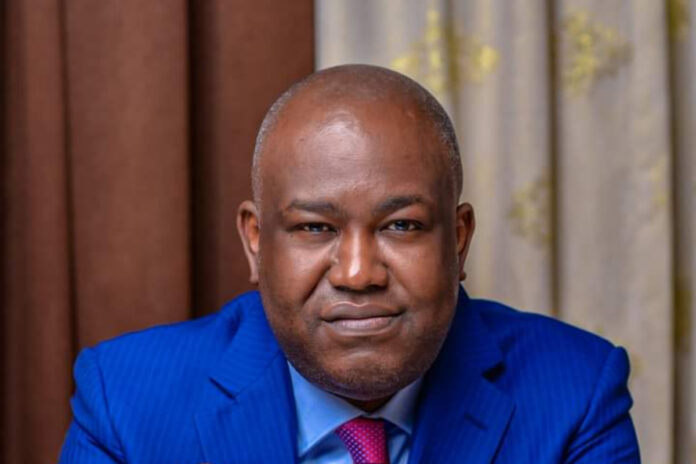 Former Presidential Candidate, Mr Gbenga Olawepo-Hashim, during an exclusive interview with Tribune Newspaper explained how he escaped multiple assasination attempt in 2007 after he challenged the Kwara Governorship election in court and how he was eventually driven into exile.

*So eventually you were driven into exile?*

Yes. Look,let me tell you about the circumstance of my going into exile in 2007.

He was the Deputy Inspector General of Police in charge of operations when Mike Okiro was IG, and he tried to protect me.

He knew what was happening in Kwara State then. But by the time, UmrauYar’Adua had taken over. You know those who were controlling the Yar’Adua’s government, I won’t mention them.

One Sunday, Onovo told me, ‘Look Excellency, I have tried my best; I will not allow them to come and kill you. But now, you have to leave the country. There’s a petition they have brought to our office and they claim you have arms in your house in Ilorin. I know you don’t.’ At that time, we were in the tribunal challenging the election. “They’re coming, and you know when they are coming to search for things, they will find what they want to see. So, my advice is ‘leave the country.

Whatever they find is not your business.’ On Sunday, I just asked somebody in the church: ‘Elder, you’re going to take me to Lagos.’ I pretended as if I was going on a visit. He drove me out of the compound. None of my security detail was with me. Nobody knew about it. I was in Lagos, and the next day, I was already in England. The next morning after I had departed, they came, led by an Assistant Commissioner of Police with a lorry load of policemen to search my house and the people at home said ‘oga is not around.’ They were so sure I was around. That’s how I went into exile.

Even the Chief of Staff to President Olusegun Obasanjo then, General Abdulahi’s son, was shot at in Ilorin. Before that encounter, we had very rough confrontation where some people wanted to ambush us in one of the neighborhoods but our security team was very alert, and thank God, we escaped that and a whole lot of terrible things. A lot of people died on the Election Day. Four of my agents were killed on the Election Day.

Even members of the state House of Assembly were killed in the open, and nothing happened to the killers. Even thugs killed policeman and nothing happened to those thugs. Even a Nigerian Union of Journalists (NUJ) chairman in Kwara State was stabbed while they were having an NUJ election by thugs that were known. These things were recorded on tape and the police did not do anything.