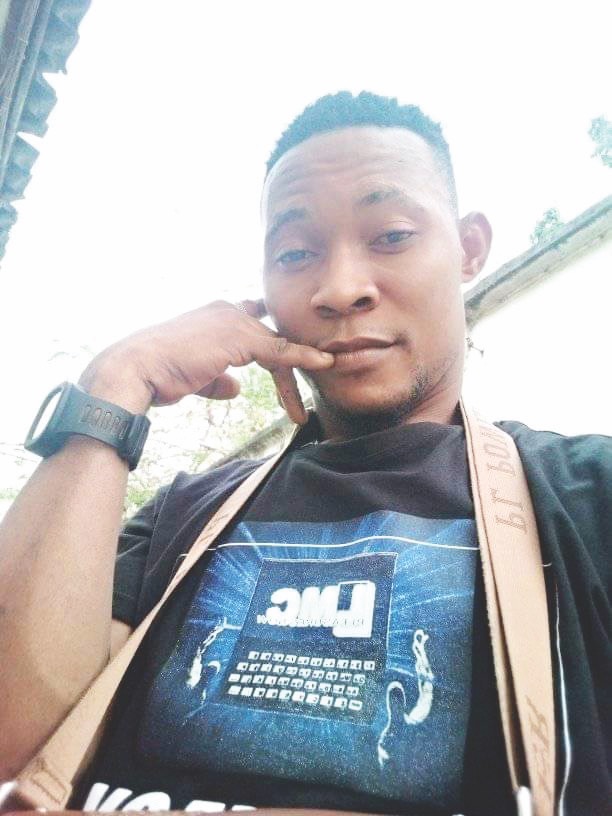 For the family of Nwachukwu from Mbaitoli-Ikeduru in Imo State, the end to a promising life of their 27-year-old son, Onyekachi Nwachukwu, the only child and the sole provider of an ailing single mother, came to an abrupt end on Wednesday, August 11 when he was crushed to death under a truck he was meant to fix in a Chinese company in Ikeja, Lagos.

One of the sources, who spoke to our reporter on the condition of anonymity, said it took the company management over an hour after the accident occurred before Onyekachi was taken to the hospital.

“He was taken to more than one hospital because they kept rejecting him. He died on the way to the last hospital,” the source said.

Onyeka was still breathing, talking when they brought him out from under the truck. He even asked to see one of his colleagues in the office, the source said.

Another source said the head office of the company also allegedly contributed to the death of Onyekachi because they could not release a vehicle in time to convey him to the hospital.

“There was no ambulance on the ground when the accident happened. The company does not have any clinic and there are no safety measures like helmets and breastplates. Onyeka would not have died if they had administered first aid or taken him to the hospital in time,” one of the sources said.

When our reporter contacted the Human Resources Manager of the company, Joy Yusuf, she said she was not in the position to provide the information required but promised to get back with the contact number of the right person, who can speak on the matter.

“I am actually in no position to confirm anything you’ve just said. I don’t have any information for you but, however, my name is Joy, as you rightly said. I don’t know this source. I will try and relay this information; I have your contact. I will get back to you on a contact that may be useful for you,” she said.

Yusuf provided the number of the company lawyer, Grace Adelaja, who asked that our reporter send an email.

In a tacit response to the email, Adelaja side-stepped issues raised by our reporter and said the company is cooperating with the family to provide them with the needed support.

“In reference to the above subject, please note that the matter has been referred to the Police for investigation so as to know the truth of the matter. In the meantime, the company is cooperating with the Police and taking necessary steps to support the family financially and emotionally,” Adelaja said in the email.

But a family source told our reporter that the company was playing games with the death of Onyeckachi because it took them time to connect them to the right people to speak and dialogue with.

“Initially, they told us that their boss just returned to Nigeria and is currently in isolation, observing COVID-19 protocols. They did not want us to meet the right persons,” the source said.

The source also said the family is asking, among other things, for a thorough investigation to be done and an autopsy to be carried out because they suspect foul play.

The ailing mother of the deceased, who is a mental health patient and also suffering from suspected elephantiasis disease, is yet to be notified of her son’s death in order not to put further pressure on her mental health, the family source said.

“Onyekachi did not die by accident,” the source said. “Somebody turned on the truck while he was under it. How come there are no CCTV cameras in the assembly line? How come it took them over an hour before he was taken to the hospital? How come they did not invite the police immediately after the accident happened?

“As I talk to you, there is no police report on what killed Onyekachi. We learned that when the company invited the police days after the incident, they (the police) refused to take any action because the company did not report it early enough.”

The family spokesperson, Francis Nwachukwu, told our reporter that talks are still ongoing with the company and that the family is asking for financial compensation.

The death of Onyekachi has thrown up industrial issues in the company with the staff spoiling for action.

One of the sources said they had written to the company over concerns raised due to Onyekachi’s death.

“We are all in danger, as I talk to you now. What happened to Onyekachi can happen to any of us. We are not safe,” the source said.