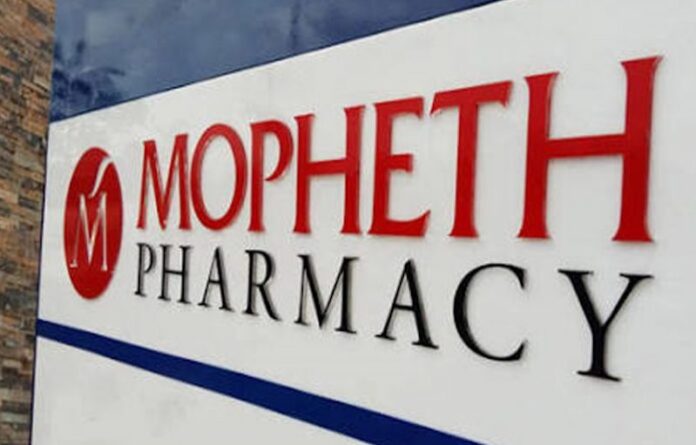 Leading pharmaceuticals service provider, Mopheth Pharmacy, has backed the growing emphasis on preventive healthcare as a more sustainable way of managing the burden of disease in modern society.

“We have always embraced and promoted preventive healthcare as a route to overcoming the burden of disease even before the covid-19 pandemic began while fully educating and encouraging patients to practice such ideals,” Pharmacist Adekunle Oyegade, Managing Director of the Lagos based pharmacy said in an interview.

Broadly defined, preventive healthcare consists of measures taken for disease prevention. It is based on the thinking that disease and disability are sometimes caused by environmental factors, genetic predisposition, disease agents, and lifestyle choices and that careful management of what is known about the causes of a disease could lessen the possibility of its occurrence and impact on individuals.

In 2019, The Lancet, a medical journal based in the United States noted that a substantial proportion of poor health in populations is preventable. It suggested that nearly half of all health burden in the United States is attributable to a list of 84 modifiable risk factors.

“Globally, it is also generally accepted that a quarter, or perhaps up to half, of all deaths fall into the category of preventable deaths, making illness that can at least theoretically be avoided part of health accounting,” the Lancet notes.

Furthermore, a 2004 study showed that about half of all deaths in the United States in 2000 were due to preventable behaviours and exposures. Leading causes included cardiovascular disease, chronic respiratory disease, unintentional injuries, diabetes, and certain infectious diseases. In countries like Nigeria, where the level of education and awareness is low, reliable data is often note available but preventable deaths run into thousands annually.

In recognition of the importance of preventive medicine, the World Health Organization (WHO) headquarters has within it many programs which are either entirely dedicated to the prevention and control of healthcare-associated infection (HAI) or include some specific, related aspects.

“Information is power, but ability to properly adhere to information and filter relevant details that would ensure optimal health is key,” Mr. Oyegade said.

“Nigerians should always adhere to guidelines set by relevant bodies. Take their immunity boosters and routine medication and try to exercise regularly as well as maintain a proper diet which would ensure a healthy lifestyle,” he added.