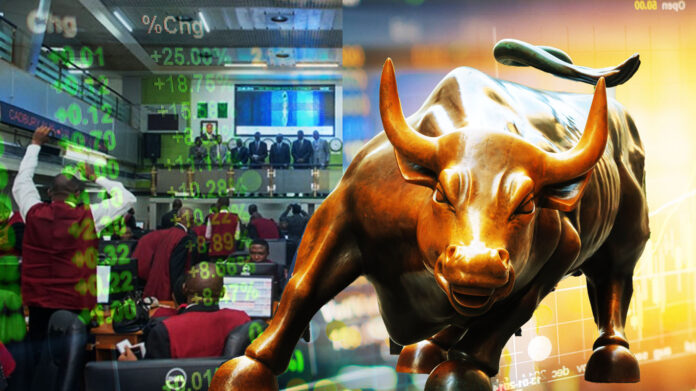 Lagos, June 2, 2021 Trading on the Nigerian Exchange (NGX) returned to positive territory on Wednesday with the All-Share Index rising by 0.18 per cent.

Consequently, the month-to-date return turned positive to 0.1 per cent, while the year-to-date loss moderated to 4.4 per cent.

Also, the market capitalisation inched higher by N36 billion or 0.18 per cent to close at N20.058 trillion against N20.022 trillion on Tuesday.

The upturn was driven by price appreciation in large and medium capitalised stocks amongst which were; Dangote Cement, University Press, Unilever, Zenith Bank and Africa Prudential.

In spite of the growth in market indicators, the market closed negative with 20 losers in contrast with 15 gainers.

University Press drove the gainers’ chart in percentage terms with 9.38 per cent to close at N1.40 per share.

On the other hand, Computer Warehouse Group led the losers’ chart in percentage terms by 9.66 per cent to close at N1.87 per share.

Transactions in the shares of Japaul Gold and Ventures topped the activity chart with 19.95 million shares valued N11.41 million.