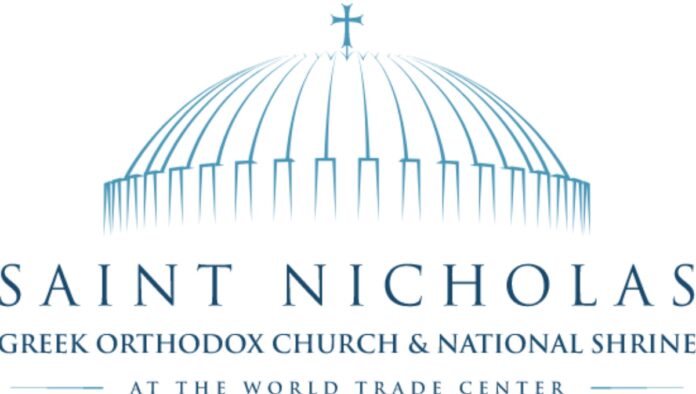 Non-Profit Organization Has Raised $8.5M in the Past Two Months, Including Twenty-Five $100K Donations

New York, NY – June 2, 2021 – Yesterday, His Eminence Archbishop Elpidophoros met with The Friends of St. Nicholas, the non-profit organization formed to complete the construction of the Saint Nicholas Greek Orthodox Church and National Shrine. At the meeting, it was revealed that recent vigorous donation activity has brought the total of the fundraising on behalf of the Shrine to $95 million. Funding has accelerated over the past year, with $55 million raised since January 2020 and $8.5 million in the past two months alone. Twenty-five of those recent donors each contributed $100,000.

Responding to this extraordinary news, the Archbishop said:

“As a community, we can be very proud of the generosity and commitment of the benefactors and supporters of Saint Nicholas. Even in the midst of the pandemic, Greek Orthodox leaders came together from across America to resurrect the Shrine. Now the finish line is within our grasp as we approach two poignant and important milestones. This September 11, 2021, marks the 20th Anniversary of 9/11, and we are preparing to welcome the Ecumenical Patriarch for the dedicatory Thyranoixia on November 2, 2021, the 30th Anniversary of the Enthronement of His All Holiness.”

“Our gratitude to our fellow Board members and those who have had the vision to stand with the Shrine is truly inexpressible. The embrace of this sacred responsibility to rebuild the only house of worship destroyed on 9/11 will be a legacy that endures for centuries. With the leadership of Archbishop Elpidophoros, and the guidance of Father Alexander Karloutsos, we have raised an additional $55 million since January 2020 — and we did it during a pandemic. This is the stable and enduring foundation for Saint Nicholas.”

Construction on the National Shrine continues, and the exterior is expected to be completed by September 11, 2021. The Church will open completely in the Spring of 2022.