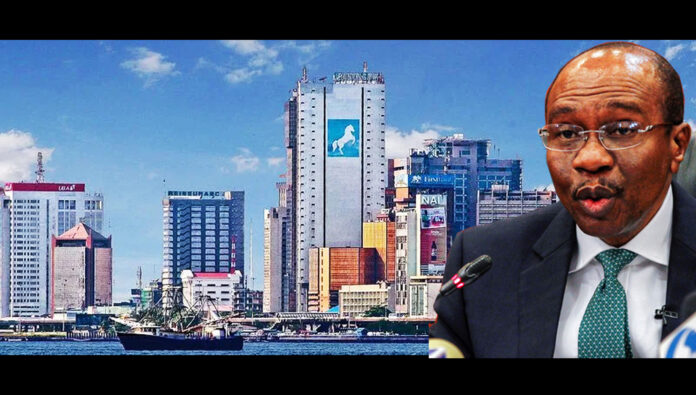 By Ige Adekunle
Sango-Ota (Ogun state), June 1, 2021 Dr Titus Okunrounmu, former Director, Budgeting Department of the Central Bank of Nigeria (CBN), has urged bank managements to effectively manage their resources.
Okunrounmu, who gave the advice in an interview with newsmen on Tuesday in Ota, Ogun state, said this would keep banks away from getting into crisis.
The ex-CBN director was reacting to the inability of the Asset Management Corporation of Nigeria (AMCON) to recover N5 trillion from bank debtors in the past five years.
According to him, most of the banking problems are caused by insiders as some of the bankers borrowed monies or helped their friends to borrow monies without following due process.
This, he said, always leads to the inability of the debtors to pay back, resulting in the collapse of many banks in the past.
“The CBN has taken over such distressed banks in the past as the comparative assets that the banks could have sold off to recover their funds was not taken over.
“Bank managers need to sit up towards managing their resources to avoid getting their banks distressed,” he said.
The former CBN director stressed the need for the authorities or management of banks to make concerted efforts towards managing their resources so that debtors could repay their loans.
He urged them to follow due process in granting loans to customers to ensure sanity in the financial sector.
Okunrounmu noted that the apex bank is not a third party in borrowing. It only intervenes when there is Crisis in the repayment of bank loans.