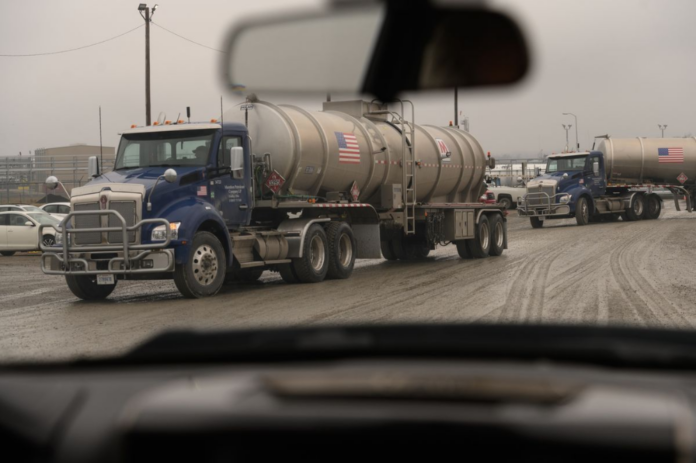 Oil prices nudged up on Friday, recovering from three days of losses as investors braced for the return of Iranian crude supplies after officials said Iran and world powers made progress on talks to revive a 2015 nuclear deal.

For the week, however, both contracts are down nearly 5% and on track to post their biggest weekly loss since March after Iran’s president said the United States was ready to lift sanctions on his country’s oil, banking and shipping sectors.

Iran and world powers have been in talks since April on reviving the deal and the European Union official leading the discussions said on Wednesday he was confident a deal would be reached.

“Significant progress appears to have been made in the ongoing nuclear negotiations in Vienna and around 1 million barrels per day of additional Iranian barrels looks set to potentially hit the market in the back half of this year,” RBC Capital Markets’ Helima Croft wrote in a note.

Still, investors remain upbeat about fuel demand recovery this summer as vaccination programs in Europe and the United States would allow more people to travel, although rising cases across parts of Asia could weigh down global consumption.

Option bets on oil prices rising above $100 for the December 2021 Brent contract have jumped after last week’s surprisingly strong U.S. inflation data, with open interest on calls nearly tripling in May, JPMorgan analysts said. The bank’s forecast is for Brent to end 2021 at $74.

“A more aggressive ramp up in Iranian production and exports than expected would be yet another limiting factor on fundamentals pulling prices up towards $100/bbl alone,” JPMorgan said.