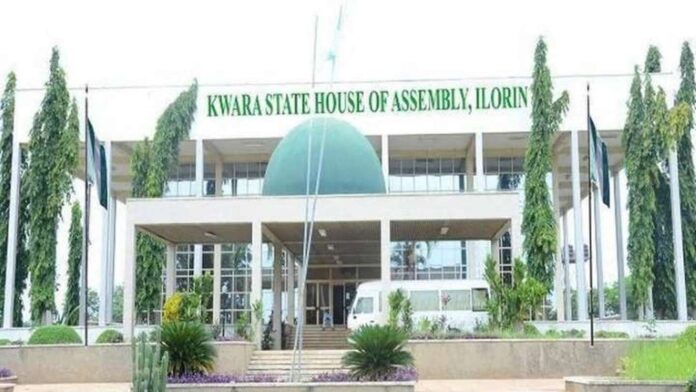 Ilorin, April 28, 2021 The Kwara House of Assembly on Wednesday advised the State Government to caution residents against erecting illegal speed breakers on some newly constructed or rehabilitated roads.

The house gave the advice in its resolution after adopting a Motion on Notice titled “Indiscriminate Construction of Bumps and Speed Breakers on Roads in Kwara State”.

Naija247news reports that the motion, sponsored by Mr AbdulGaniyu Gabriel (APC-Ekiti), enjoyed the support of all members.

Gabriel, while leading a debate on the motion, expressed worry that bumps unprofessionally erected on the newly constructed roads could result to destruction of constructed and rehabilitated roads.

The Speaker, Mr Yakubu Danladi, while reading resolution of the house on the matter, called on the government to ensure that state and local government roads are not tempered with without due approval from appropriate authority.

The resolution also urged the state Road Maintenance Agency to put machinery in place to ensure proper construction of standard bumps and speed breakers on roads where considered necessary.