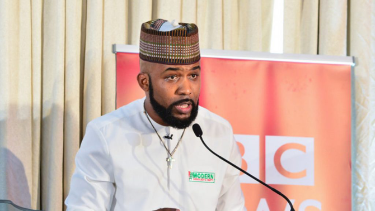 “So much bad news in Nigeria every day… we’ve become numb to it. If it’s not murder and kidnapping, it’s unrest and people unfit for office calling the shots,” he tweeted.

“It’s like we are in an abusive relationship with the country we love. It’s exhausting. It’s draining. It’s depressing.”

Naija247news reports that Banky W joins the lists of other celebrities who have expressed their worries concerning the incessant killings and kidnappings across the country in recent times.

Reekado Banks had also berated politicians recently for leading the country to the brink of war.