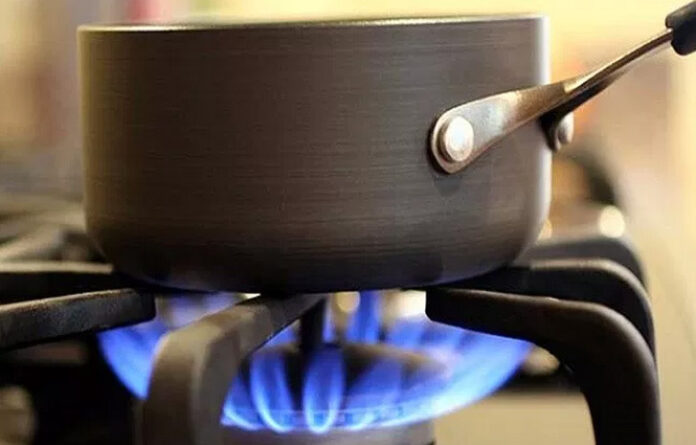 The residents made the appeal in separate interviews with the News Agency of Nigeria (NAN) on Wednesday in Abakaliki.

They lamented the steady rise in price of the product, adding that the average Nigerian family was finding it difficult to buy the commodity at its current price of N384 per kilogramme.

Messrs David Aluu and Chris Offor, cooking gas users, who spoke to NAN at a gas plant owned by GMPP Gas Resources Limited along Abakaliki-Enugu highway, explained that price of LPG has been on steady rise since December, 2020.

Aluu and Ofor who shared their experiences said that the commodity was sold at N345 per kilogramme in December regretting that the product has skyrocketed to N384 since February.

They described the situation as unacceptable and called on relevant authorities to urgently take necessary step to reverse the price hike.

“Since February that the new tariff began, I can no longer fill my 15 kilogrammes cylinder due to high price of the commodity.

“We now alternate the gas with kerosene stove to save cost, though kerosene itself now sells at between N245 and N250 a litre depending on the filling station.

“The recent astronomical rise in cooking gas and kerosene is putting most families on the edge while many have resorted to using fire wood which is not environment friendly,” Aluu said.

Ofor said: “The situation is disheartening and many low in-come earners can no longer afford the price and I have resorted to buying 8 kilogrammes instead of filling my 12.5 kilogramme cylinder.

“I am appealing to relevant stakeholders to address the worsening economic down turn and reverse inflationary trend that is causing hike in prices of essential commodities in Nigeria.”

At Lopa Gas station along Abakaliki-Enugu highway and Dandilas along Abakaliki -Ogoja Road, consumers expressed concerns that the commodity was getting beyond the reach of the average citizen.

Mrs Chinwe Onwe, a civil servant and mother of four lamented that buying the product at its current price with a salary of less than N50,000 a month was becoming difficult for her.

“With other monthly utility bills to pay, including electricity and environmental bills, buying of cooking gas, an essential commodity for the family at its present price is seriously weighing down on my monthly earning.

“The product which sells at N384 per kilogramme is too much for us at the lower rung of the economic ladder and I appeal to government to rescue the situation,” Onwe said.

Another resident, Mrs Vera Ndukwe also at Lopa Gas station told NAN that the cost of gas has made her to alternate cooking gas with fire wood to save cost.

“I alternate my cooking these days with fire wood and cooking gas to save cost, since we must find a way to survive the harsh economic situation,” Ndukwe said.

Meanwhile, an attendant at the Lopa gas station who spoke on condition of anonymity, said that gas price was not determined by the stations but according to price fixed by regulatory agencies.

He said that every petroleum product including LPG is being regulated by federal government through its regulatory agencies, adding that the current price was affecting daily sales because most customers were finding it difficult to afford.

“We are losing customers owning to the price hike and many who come instead of filling their cylinders, prefer to buy either buy half of the cylinder size or even less.

“The current price came into effect on February 17 and has remained so with anticipation that the price may go up in view of the steady decline in value of Naira against the dollar,” the source said.