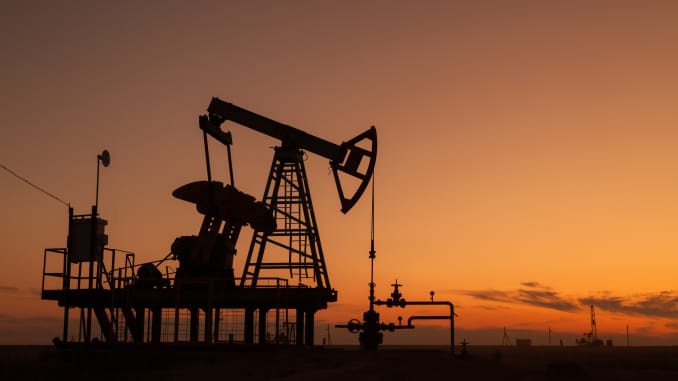 Oil prices moved higher on Thursday as news that Britain and the European Union had signed a post-Brexit trade deal, as well as a draw in U.S. inventory sparked optimism.

Both contracts gained more than 2% on Wednesday.

By clinching a Brexit trade deal, Britain avoids a chaotic departure from one of the world’s biggest trading blocs, a move many investors warned would have sparked further volatility in financial markets.

“While the Brexit deal is supportive, the impact of COVID is the dominant driver in the oil market,” said Andrew Lipow, president of Lipow Oil Associates, in Houston, Texas. “Like everyone else the oil market is waiting for the wider distribution of vaccines to get the public back on the road and in the air.”

U.S. stockpiles fell in the most recent week in what some hoped was a signal that demand would recover after a torrid year in which gasoline and jet fuel consumption plummeted as a result of the pandemic.

U.S. crude inventories fell by 562,000 barrels in the week to Dec. 18, according to government data, while gasoline and distillate stockpiles also fell.

However, new strains of the coronavirus, which appear to spread the disease more quickly, have hit the United Kingdom, Nigeria, and other countries. “Lingering worries over a new variant of the novel coronavirus capped gains,” said Hiroyuki Kikukawa, general manager of research at Nissan Securities.

At least four drugmakers expect their COVID-19 vaccines will be effective against the new fast-spreading variant of the virus that is raging in Britain, and are performing tests that should provide confirmation in a few weeks.