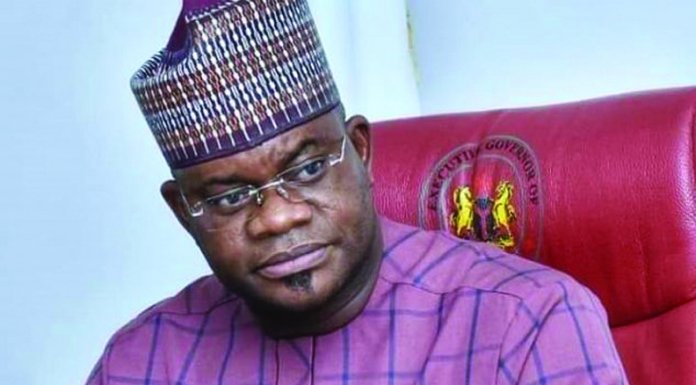 By Kola Adeyemi
Lokoja, Dec. 6, 2020 The Independent National Electoral Commission (INEC) has declared Mr Egbunu Atule of the All Progressives Congress (APC) as the winner of the Ibaji Local Government constituency by-election of Kogi, conducted on Dec. 5.

The INEC Returning Officer , Prof Rotimi Ajayi, who announced the results of the election on Sunday at Onyadega, headquarters of the local government, said that Atule polled 8,515 votes to emerge winner of the poll.

The election was conducted to fill the vacancy created by the death of John Abah also of the APC, which occurred in June.