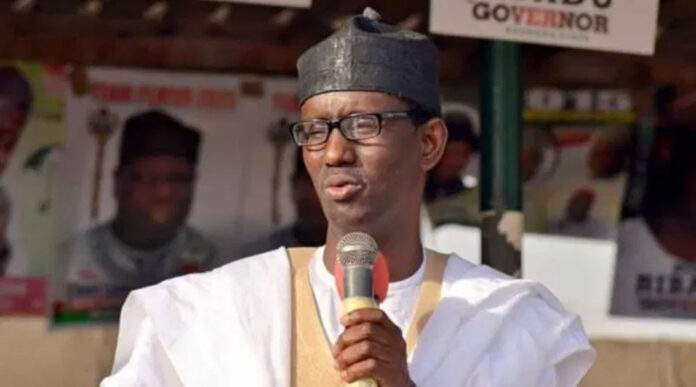 Ribadu, a stalwart of the APC, stated this during his visit to ADC secretariat on the need for the merger of both parties in Yola on Sunday.

Ribadu urged stakeholders of the ADC to forget whatever happened in the past and forge ahead for the best interests of people in the state.

“APC is your origin, you are entitled to take what belong to you, we are here for justice and fairness not for abuse of rights.

“Today we are here to urge you to be patient and forge ahead for the development of the state through our own party,” he said.

Mr Mijinyawa Kugama, State Chairman, ADC, said the members agreed to join the APC struggle, but all what they wanted were justice and fairness.

“We are coming back, but you should keep in mind that we want justice and fairness for the development of the party and state in general.

“And we are urging you not to repeat the previous mistakes,” he said.

In his remarks, Sen. Abdul-Aziz Nyako, 2019 ADC Gubernatorial candidate in Adamawa, thanked Ribadu for the respect shown to the party and understanding of the previous mistakes.

He said there were different categories of people from states down to the grassroots, hence the need for the APC in the state to be ready in shouldering their responsibilities and ensuring justice.