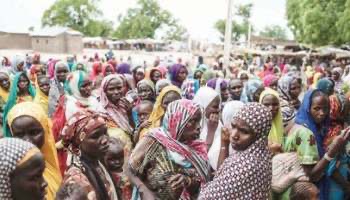 Naija247news reports that election materials and personnel reached the polling units and voting points around 8:00am on Saturday.

The conduct of electorate was orderly and presence of security at the polling areas was adequate to prevent crises.

There were few skirmishes between supporters of some candidates in S/Kaya polling unit but the timely intervention of security led to the arrest of a major suspect.

Naija247news observed tthat there were some allegations of vote buying by some party faithful who accused others of using money to influence voting in some polling units.