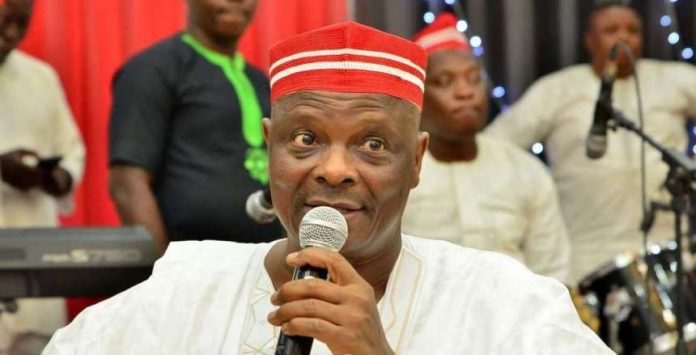 Kano, Oct. 22, 2020 Sen. Rabiu Kwankwaso, has described radio as a veritable tool for the growth of democratic culture and good governance in the society.

Kwankwaso stated this at the inauguration of the Nasara FM 98.5 station on Thursday in Kano.

The former governor of the Kano State said that radio, as an important instrument for awareness creation, has contributed to the social and economic advancement in the country.

He said that the Nasara radio station was established to enhance access to free media and give voices to the people.

Kwankwaso noted that the station would be non-partisan and bear no allegiance to anybody.

He added that professionals were appointed to manage the station for effective service delivery.

The radio station was inaugurated as part of activities lined up to celebrate his 64th birthday.

Naija247news reports that Kwankwaso had on Tuesday inaugurated a nomadic school at Gangaren Gayya pastoral settlement in Munture Ward of Rano Local Government Area of the state.

The school was designed with 300 pupils’ capacity, to fast track integration into the formal school system and enhance enrolment and retention of pupils in the school.