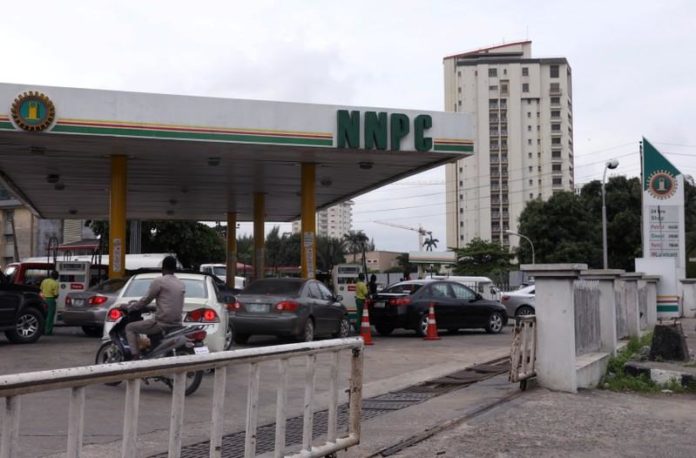 The new PlB currently before the National Assembly was obtained by the News Agency of Naija247news , on Thursday, in Abuja.

The Minister of State for Petroleum Resources, Chief Timipre Sylva on Sept. 29 after a joint meeting with both chambers of the National Assembly, said that the new bill did not propose the scrapping of NNPC.

“In the revised Petroleum Industry Bill, the Nigerian National Petroleum Corporation will not be scrapped but commercialised in line with deregulation move across all streams in the sector,” he said.

According to the new PIB, the minister, after six months of the implementation of the act, will incorporate the NNPC Limited under the Company and Allied Matter Act.

“The Minister shall at incorporation of NNPC limited consult with the Minister of Finance to determine the number and nominal value of the shares to be allotted, which shall form the initial paid-up share capital of NNPC.

“The government shall subscribe and pay cash for the shares,” it said.

It noted that the ownership of all shares in NNPC Limited would be vested in the government at incorporation and held by the ministry of Finance incorporated on behalf of the government.

It added that the ministry of finance incorporated in consultation with the government, might increase the equity capital of the company.

“Shares held by the government in NNPC limited are not transferrable, including by way of sale, assignment, mortgage or pledge, unless approved by government,” it noted.

On the objectives of the new NNPC, the bill proposed that the company would carry out petroleum operations in commercial basis.

“It will lift and sell royalty oil and profit oil for commercial fees, payable by government at the request of the regulatory commission and pay the corresponding revenue to accounts indicated by the commission.

“At the request of the commission carry out test marketing to ascertain the value of crude oil and report to the commission,” it said.

It said the NNPC Limited would be vested with the rights to natural gas under production sharing contracts entered into prior to the effective date.

It noted that upon request of the commission, it would act as agent of the commission for the management of production sharing contract for a fee, based on the profit oil share or profit gas share to government.

It added that the NNPC Limited would engage in the development of renewable resources in competition with private investors.

“It will promote the domestic use of natural gas through development and operation in large scale gas utilisation industries, among others,” it said

Reacting to the development, Prof. Wumi Iledare, a professor of Petroleum Economics said that the proposed new national oil company in the PIB seemed more of a rebranding of the existing one.

“The new NNPC as a limited liability corporation is not a new thing with respect to transformational thinking for national oil companies.

“There are examples worldwide BP, STATOIL, ENI, TOTAL, and so on,” he said.

NAN recalls that the senate had passed the new PIB for the second reading and had constituted a Committee to further work on bill.

The committee was given eight weeks to carry out its duty for further deliberations on the bill.