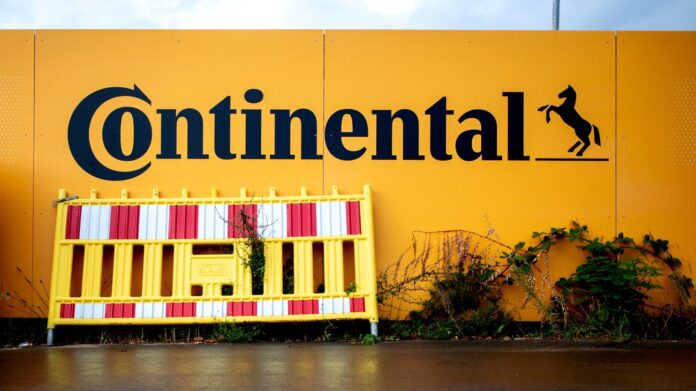 Company locations in the German city of Hanover, where it is headquartered, and Regensburg were searched on Sept. 22, a Continental spokesman confirmed on Thursday.

“We continue to cooperate fully,’’ he added.

The first raids targeting the supplier were carried out in early July.

This resulted in evidence that required further documents and involved additional individuals, a spokesman for the Hanover public prosecutor’s office said.

Authorities said, back in July, that seven engineers and two project managers were under investigation.

The probe is looking into suspected aiding and abetting of fraud and indirect false certification during the 2006 to 2015 period.

Investigators are looking into whether employees of the former Siemens automotive engineering division VDO, taken over by Continental in 2007, accepted an order for the control system of the 1.6 litre EA 189 diesel engine, knowing that it was designed to dupe environmental authorities and millions of VW customers.