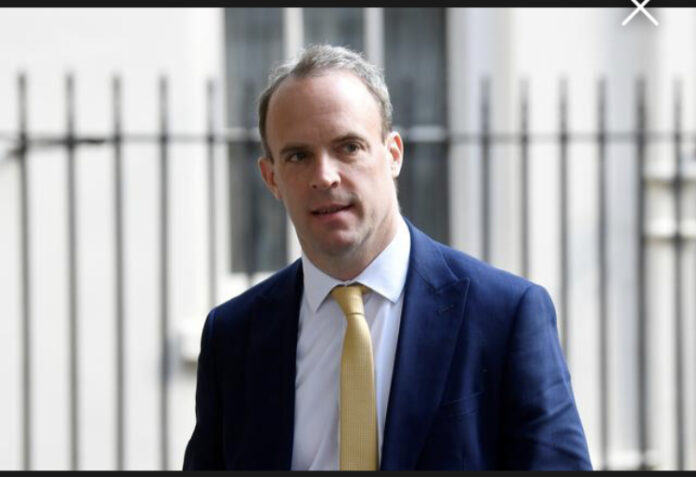 LONDON – Britain’s foreign minister called on Wednesday for an end to violence in Nigeria as demonstrators there object to police brutality and demand wide-ranging reforms.

“I am deeply concerned by the recent violence and continued clashes in Nigeria, and am alarmed by widespread reports of civilian deaths,” Dominic Raab said in a statement.

“We call for an end to violence. The Nigerian government must urgently investigate reports of brutality at the hands of the security forces and hold those responsible to account,” he added.