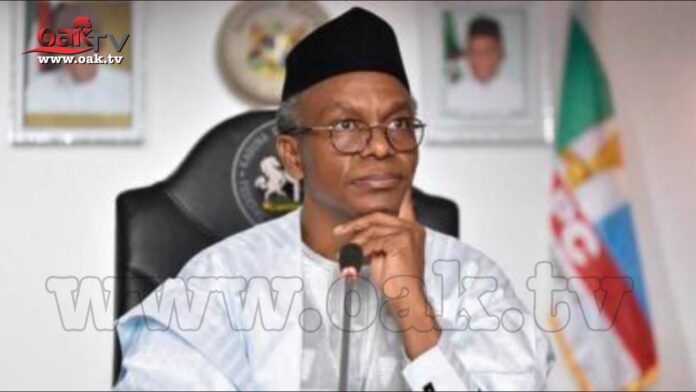 Kaduna, Oct. 21, 2020 The Kaduna State Government, on Wednesday, said it would create anti corruption and witness protection units in 2021 to ease the work of its Ministry of Justice.

The State Commissioner of Justice, Aisha Dikko, disclosed this while defending the 2021 budget of the ministry at the state House of Assembly, in Kaduna.

According to the Commissioner, the ministry is also going to create a unit to monitor how the law will be implemented.

The commissioner, however, requested for allocation for legal service and other administrative work.

He said that the capital budget would be spent on construction and renovations of courts, as well as judges’ residents across the state.

The Chairman, House committee on Judiciary, Mr Emmanuel Kantiok, expressed satisfaction with the presentation of the ministry.

“The only problem is that their budget is usually being slashed by Ministry of Budget and Planning, which is likely going to affect their operations.”

He assured them that the house is going to look at each of the case presented and make necessary inputs.

Sambo said N1 billion would go into capital expenditure, particularly on conducting electoral duties in 23 LGAS of the state.

According to him, the commission is going to use an electronic machine during the local council elections in February 2021.

“But the machines are obsolete, so the budget size is inadequate, we need additional funds to enable us buy about six thousand batteries for the purpose of the election.”

He said that the commission had earlier submitted request of N6 million as overhead, but was reduced by the ministry of budget to N4 million, which he said was grossly inadequate.

He added that the commission had also submitted a request for N2.3 billion to the assembly for the conduct of local government election in February.