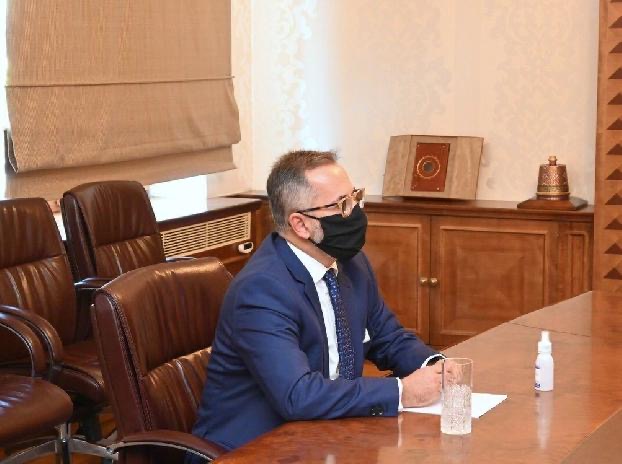 Athens, Oct. 7, 2020 (dpa/Naija247news) Greece has recalled its ambassador to Azerbaijan because of “unfounded offensive” remarks by the government in Baku alleging that Greece is lending aid to terror groups planning to attack Azerbaijan, Athens said on Wednesday.

The Greek Foreign Ministry said it also lodged a protest with the Azeri ambassador.

Earlier, Baku had accused Greece of allowing training and recruiting for terrorist attacks and cyber attacks against Azerbaijan to take place on its soil.

The tiff came as Azerbaijan is engaged in a renewed outbreak of fighting with Armenia for control of the enclave of Nagorno-Karabakh.

Following the demarche, the Greek Ambassador to Azerbaijan, N. Piperigos, was summoned to Athens for consultations, by decision of Minister of Foreign Affairs Nikos Dendias. (dpa/Naija247news)