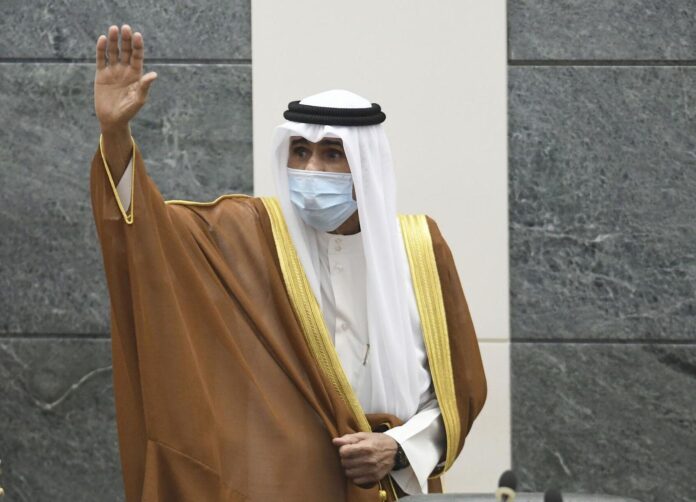 Mishaal al-Ahmed Al Sabah has been the deputy head of National Guard since 2004.

Since the outbreak of the novel coronavirus, the national guard personnel played an important role along with the military and police in enforcing the curfew and other measures the state imposed to curb the spread of the virus.

After finishing his studies at London’s Hendon Police College in 1960, he worked at Kuwait’s Ministry of Interior.

Mishaal never took charge of a ministerial portfolio and has largely stayed away from political disputes other members of the royal family were involved in over the years.

He was also close to the late emir Sabah and accompanied him on many of his medical trips, including the final one to the United States, where he died on Sept. 29.

An official said that Al Sabah family gave its blessing to the emir’s nomination of Mishaal, KUNA news agency reported.

According to the constitution, parliament has to approve the appointment