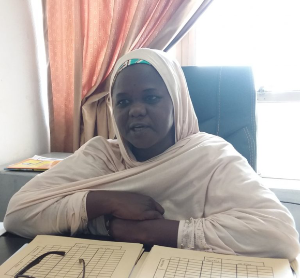 By Yakubu Uba
Maiduguri, Sept. 16, 2020 Mrs Rukaiya Shettima, the Provost of Borno College of Nursing and Midwifery, has commended Gov. Babagana Zulum for approving the recruitment of all graduates of the college.

Shettima gave the commendation in an interview with journalists on Wednesday in Maiduguri.

Zulum had on Monday directed the mass recruitment of nurses and midwives including all graduating students of the college for the next three years.

The governor had said that the measure was part of efforts to enhance healthcare delivery in the state.

Shettima said that staff and students of the college were happy with the development and thanked the governor for the support being given to the school.

“The support the governor gave the college has enabled us for the first time to achieve full accreditation since the establishment of the school in 1971/72 by the then North Eastern State Government.

“Another new programme approved for us to start is the Community Nursing, which will ensure that by the next three years we can have enough nurses and midwives in our rural communities,’’ Shettima said.

The provost, however, said that the college would need more infrastructure and staff with the expected increase in enrollment following approval given to it for the new programme.

“Currently, all our supporting staff like drivers, matrons, cleaners and porters are not on government payroll; we pay them from money generated during registration.

“We want government to do something about that,’’ the provost said. 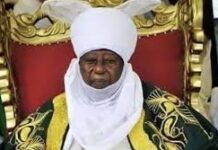 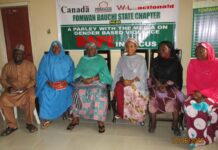 FOMWAN, others take sensitisation on GBV to LGAs in Bauchi 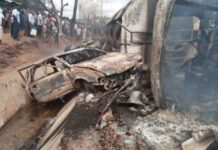