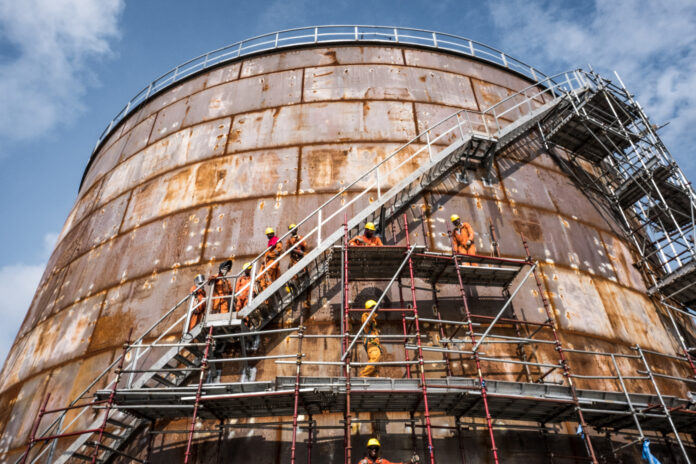 The initial one-year contracts to exchange more than 300,000 barrels per day (bpd) with 15 company pairings were due to expire in October.

The sources said the companies renegotiated the price agreement due to changes to fuel prices in Nigeria.

The contracts supply a large portion of Nigeria’s gasoline, and some of its diesel and jet fuel, as it has not been profitable for private importers to bring in fuel.

Nigeria recently stopped setting a gasoline price cap at the pump, a decision it says will eliminate costly subsidies and enable the private sector to begin importing again.

Subsidiary PPMC still sets an ex depot price for fuels imported by NNPC. This, combined with dollar shortages, has thus far made it difficult for some importers to bring in fuels outside the contracts. 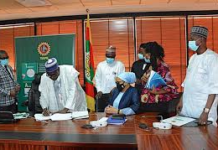 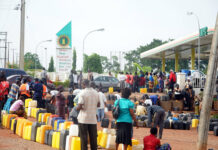 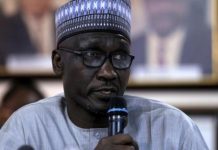 Nigeria in talks with investors to give up majority stakes in...