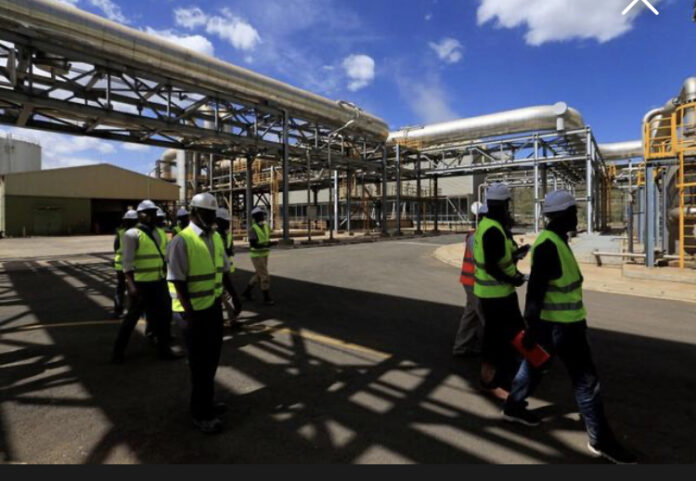 The state-controlled KenGen, which is the biggest producer of electricity in the East African nation, has six clean development mechanism projects, with the potential to produce 1.5 million tonnes of carbon equivalent.

The hydro, wind and geothermal projects have been certified under the United Nations’ guidelines on climate change.

The adviser who will be picked will engage the market for emissionsr-eduction units on behalf of KenGen, and come up with a sales and marketing strategy, the company said in a notice seen by Reuters on Tuesday.

South Africa to dispose of portion of Telkom shares