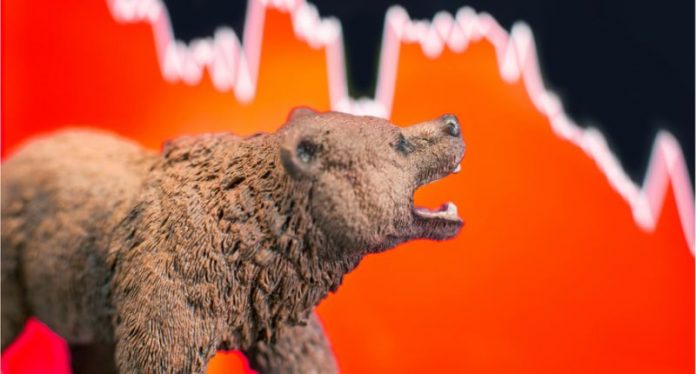 Specifically, the market capitalisation which opened at N13.313 trillion rose by 0.28 per cent to close at N13.350 trillion.

Stanbic IBTC recorded the highest gain to lead the gainers’ chart, growing by N1.50 to close at N40 per share.

A breakdown of the activity chart indicates that Custodian Investment was the most active stock, exchanging 63.09 million shares valued at N302.89 million. 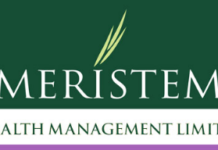 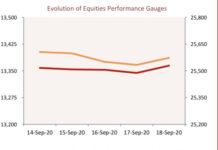