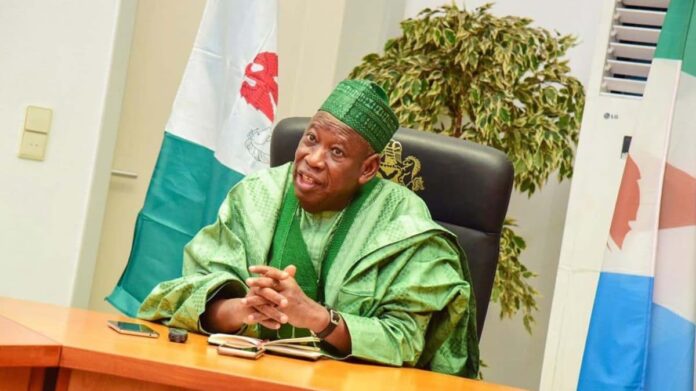 Kano, Sept. 8, 2020 Kano State House of Assembly has called on the state government to upgrade the Kunchi Basic Healthcare facility in Kunchi Local Government Area of the state.

The call followed a motion presented by Alhaji Ya’u Gwarmai (APC Kunchi/Tsanyawa) during the House plenary on Tuesday in Kano.

Gwarmai said the call was imperative to enhance healthcare service delivery at the grassroots.

According to him, people of the area are facing serious challenges due to the lack of standard hospital in spite of the growing population.

“The area has large population and the Basic Healthcare facility is over stretched, therefore, there is the need for the upgrade.

“If the facility is upgraded, it will ease the challenges being experienced by the constituents in conveying patients and women in labour to a better hospitals in far distance places.

“If our prayer is accepted and the facility upgraded, modern facilities would be provided and more experienced health workers will be available,” he said.

The lawmakers, during the plenary presided over by the Speaker, Alhaji Abdulazeez Gafasa, unanimously adopted the motion and made the call to the government.

The House also called on the state government to complete the abandoned Gwarzo-Shanono Road project in Tsanyawa Local Government Area of the state.

According to him, the project initiated in the past eight years was abandoned in spite of huge expenditure on the road project.

Isa said: “Huge amount of money are expended on the project, but it was abandoned about eight years ago.

“To avoid wasting public fund by allowing the road to return to its earlier bad condition, we want it to be completed.

“The condition of the road exposed people of the affected areas into serious hardship and affected health, agriculture as well as business activities.

“The completion of the project will increase economic activities and boost revenue generation in the state and the neighboring Katsina State.”

The House, therefore, adopted the motion and called on the the executive to come to the aide of the affected areas.