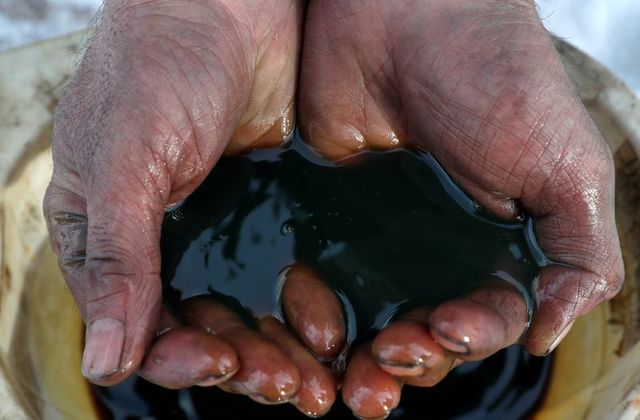 LONDON (Reuters) – The global economy is likely not headed for any major slowdown due to COVID-19 but piled-up storage and uncertainty over China’s oil demand cloud oil markets’ recovery, an official with International Energy Agency (IEA) said.

Keisuke Sadamori, IEA director for energy markets and security, told Reuters the outlook for oil was in the midst of either a second wave or a steady first wave of the coronavirus.

“There is an enormous amount of uncertainty, but we don’t expect any additional serious slowdown in the coming months.”

“Even though (the market is) not expecting real robust growth coming back soon, the view on demand is more stable compared with three months ago,” he said in an interview.

Crude prices plunged in spring to historic lows as the pandemic’s lockdowns crushed demand, and have pared losses but remained stuck near $40 a barrel.

The IEA cut its 2020 oil demand forecast in its monthly report on Aug. 13, warning that reduced air travel would lower global oil demand by 8.1 million barrels per day (bpd).

The Paris-based agency downgraded its outlook for the first time in three months, as the epidemic continues to wreak economic pain and job losses worldwide.

“It doesn’t seem like a massive stock draw seems to be happening yet,” Sadamori said.

“We are not seeing a robust pickup in refining activity, and jet fuel is the big problem,” he added.

But geopolitical tensions could call into doubt “to what extent it can be sustainable and last long”, Sadamori said.

“There are so many uncertainties with regard to the Chinese economy and their relationship with key industrialized countries, with the U.S. and these days, even Europe. It’s not such an optimistic situation – that casts some shadow over the growth outlook”.