In its resignation letter, Coinbase hinted that Binance’s entry into the group as its reason for leaving, stating, “Unfortunately, recent weeks have demonstrated to us that the Blockchain Association is not interested in the membership criteria we had worked to establish to underpin the mission of this organization.”

According to Fortune writer Jeff Roberts, who broke the news, Coinbase is upset with the Blockchain Association because they overlooked Binance’s alleged illegal operations and accepted the company into the lobbying group reportedly due to the money that Binance brought to the table.

A Coinbase spokesperson said, “decisions made now have the potential to irreparably impair the credibility of the association and make it increasingly difficult for it to achieve its goals and those of its members,” which could indicate that the Association did not abide by their usual member acceptance criteria when accepting Binance.US into the Association.

In their official statement, the Blockchain Association said that they are disappointed to see Coinbase—one of the founding members of the blockchain association—leave the group.

One user commented on the official statement saying that the association will thrive even without Coinbase. However, it is more likely that Coinbase will continue to thrive without the association.

Coinbase is currently valued at $8 billion and is looking to become a publicly-traded company in the United States in late 2020 or early 2021, while the Blockchain Association is a relatively unknown group composed of companies like Circle and Ripple.

Overall, the Association’s decision to admit Binance.US into the group is questionable. Binance has been known to illegally operate in several countries, and the U.S. Securities and Exchange Commission (SEC) has indicated that they would be investigating the platform, while the Liechtenstein Financial Market Authority (FMA) rejected Binance’s application to become a shareholder due to Binance’s alleged shady, intransparent operations. 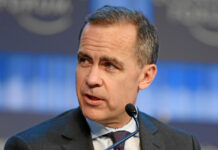 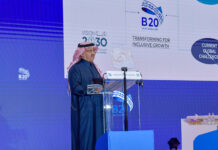 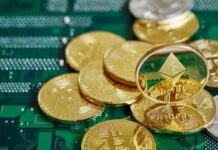