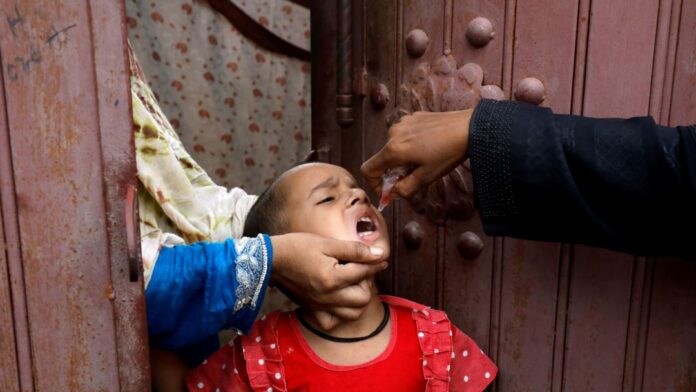 Flying Doctors Healthcare Investment Company plans to set up a $1 billion fund to invest in health care and wellness across Africa.

“We are raising in three tranches within four years,” Ola Brown, the company’s managing partner and co-founder, said in an interview. “The first $200 million by the end of first quarter next year, and then $300 million and $500 million.”

Based in Nigeria, Flying Doctors Healthcare Investment Company already has a number of health care technology companies in its portfolio that are worth an estimated $200 million. The companies include MDaas Global, LifeStore Pharmacy and Helium Health and operate in diagnostics, pharmaceuticals and telemedicine.

Brown, 34, founded the air ambulance service Flying Doctors 10 years ago and later set up the investment company to fund health care firms. Flying Doctors was in the thick of the battle against the spread of coronavirus, quickly setting up mobile testing centers with capacity to conduct 100 tests a day in eight of the country’s 36 states in response to both government and private requests.

“We have been investing in Nigeria, we wanted to start investing across Africa and that’s the purpose of opening up to external investors and to now invest in more companies,” she said.

Brown is still on the board of Flying Doctors, which offers ambulance services to clients in government, oil and gas, mining and construction.

To cut the costs of its air ambulance services, the company formed a partnership with Nigerian airline, Arik Air, to build health care compartments in their planes to help cut evacuation costs, Brown said. The arrangement has reduced patient transfers within the country from about $20,000 to less that $2,000. Flying Doctors currently moves about 20 patients every month, she said.

Only 30% of the company’s ambulance services are done within Nigeria, with a majority coming from other countries in the region such as Gabon, Central Africa Republic, Congo and Burkina Faso, Brown said.
(Add details on evacuation cost reduction in 7th paragraph)

Have a confidential tip for our reporters?

Reasons why some people can’t abide by COVID-19 precautionary measures.

What could be causing your collarbone pain?