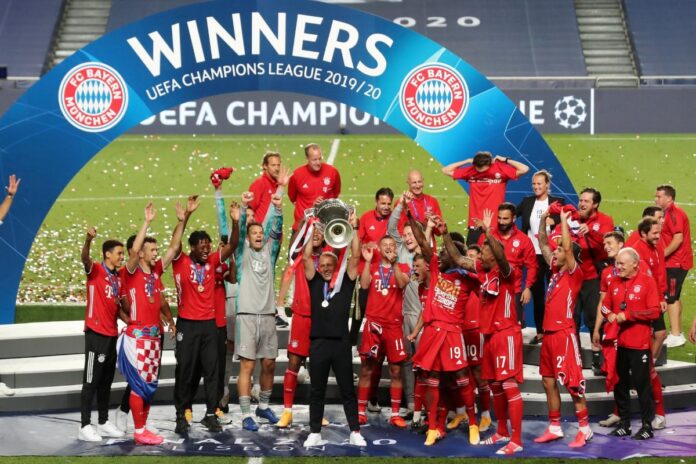 Coman, France international appeared at the back post to glance home a cross from Joshua Kimmich in the 59th minute, completing a sweeping move by Bayern, who until then had been the second best side on the pitch.

PSG substitute Eric Maxim Choupo-Moting missed two late opportunities to level for the French side, who are still waiting to win their first Champions League title after billions of euros of investment from the Qatar royal family.