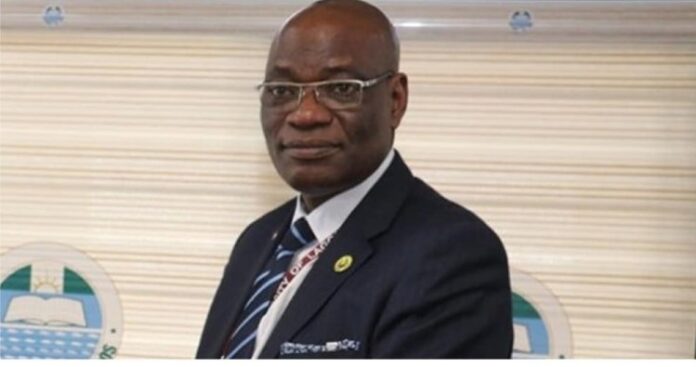 By Chinyere Nwachukwu
Lagos, Aug. 14, 2020 The Academic Staff Union of Universities (ASUU), University of Lagos chapter, says there is no going back in its rejection of the removal of the university’s Vice-Chancellor, Prof. Oluwatoyin Ogundipe.

Naija247news reports that the institution’s Governing Council headed by Dr Wale Babalakin had on Wednesday removed Ogundipe from office over allegations of gross misconduct.

The council appointed Prof. Theophilus Soyombo of the Faculty of Social Sciences, the acting vice chancellor.
However, the institution’s Senate and all its workers unions have condemned Ogundipe’s removal, saying it flouted the university’s regulations.

According to them, the council did not give Ogundipe an opportunity to defend himself.

They all made a vote of confidence on Ogundipe on Thursday and vowed not to recognise the acting vice-chancellor.

Ashiru told NAN on Friday that ASUU, Unilag chapter, would continue to challenge Ogundipe’s removal and the appointment of Soyombo.

He described the actions as illegal and draconian.

He said that the council disregarded the laws guiding the university by removing Ogundipe and appointing an acting vice-chancellor without due process.

According to Ashiru, the council ought to request for recommendation from the university’s senate for a choice of person to act as the vice chancellor.

”In this instance, the pro chancellor did not do this, which amounts to lawlessness, recklessness and deliberate violation of the university’s regulation.

”We, therefore, expect that the Federal Government will wade into this act of illegality and high handedness and stop it.

”The law empowers the visitor to the university through the Minister of Education, to intervene in the matter in order to stop this reckless act,” the unionist said. 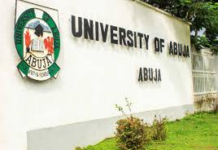 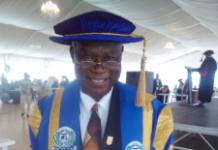 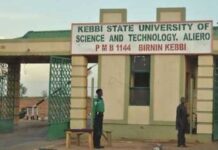