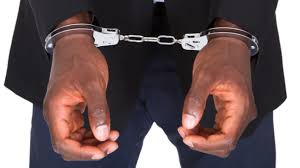 By Chinyere Omeire
Lagos, Aug. 14, 2020 A 25-year-old sales representative, Isiaka Moshood, who allegedly stole his employer’s goods worth N430,000, on Friday appeared before an Igbosere Magistrates’ Court in Lagos.

Moshood, whose residential address was not given, is standing trial on a count charge of stealing.

He, however, pleaded not guilty, and was granted bail in the sum of N200,000 with two sureties in the like sum.

The Magistrate, Mrs A. O. Erile, also ordered that the sureties must be gainfully employed and show evidence of tax payment to the Lagos State Government.

She adjourned the case until Sept. 3 for mention.

Earlier, the prosecutor, Sgt. Cyriacus Osuji, told the court that the defendant committed the alleged theft between April 2019 and May 2020, at No. 4, Idita St., Ofin Oke-Arin Market on Lagos Island.

He said that the defendant sold different types of beverages worth N430,000 and converted the money to his personal use.

According to Osuji, the goods belonged to the complainant, Mrs Oluwarantimi Cole.

He noted that theft contravened Section 287(7) of the Criminal Law of Lagos State, 2015. 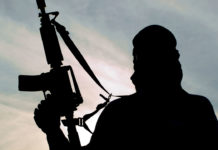 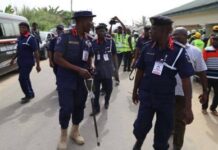 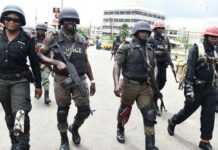 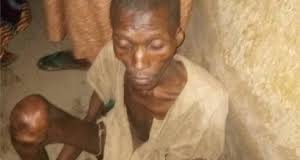 Police to fish out those behind sporadic shootings in Bayelsa community