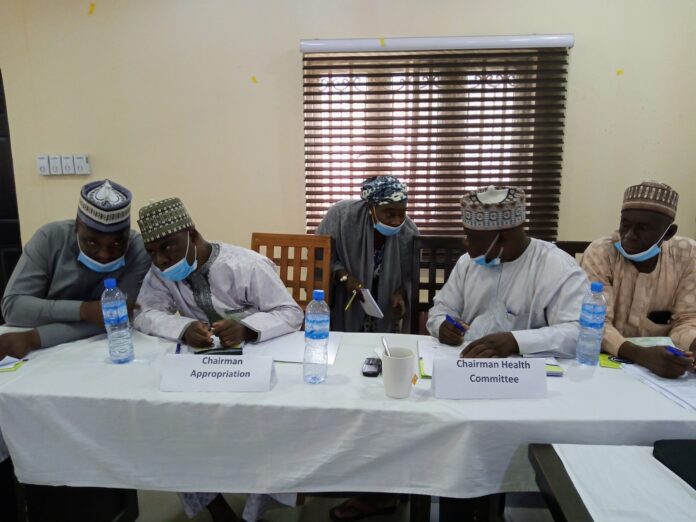 By Philip Yatai
Zaria, (Kaduna State), Aug. 13, 2020 The Speaker, Kano State House of Assembly, Abdul’aziz Gafasa, said on Thursday that the legislature would improve budgetary allocation and funds releases for nutrition interventions in the state.

Gafasa made the pledge in Zaria, at the opening of a two-day Pre-budget and Review Meeting with legislators, heads of relevant Ministries, Department and Agencies (MDAs), to improve nutrition investment in the state.

He explained that the House would ensure the improvement in the nutrition intervetions through rigorous oversight functions by all standing committees of the assembly.

He disclosed that the state had earmarked N4.3 billion to implement its Multi-sectoral Strategic Plan of Action for Nutrition, 2019 – 2023.

According to him, the assembly will collaborate with the state government to improve funding and ensure timely release and cash backing of allocated funds.

“Gov. Abdullahi Ganduje is committed to sustain ongoing efforts to reduce hunger and malnutrition, through a multi-sectoral approach at both the state and local government levels.

“I assure you that our doors are always open to work closely with all relevant stakeholders and nutrition partners to address the scourge of malnutrition in the state,” he said.

The speaker commended the Civil Society Scaling Up Nutrition in Nigeria (CS-SUNN) for supporting to improve the quality of nutrition services to reduce the prevalence of malnutrition among children under five years in the state.

The State’s Nutrition Officer, Mrs Halima Yakasai, said that a total of 17,490 children were admitted in various Community Management of Acute Malnutrition sites in the state between January and June 2020.

Yakasai said the number had increased to 20,037 at the end of July, indicating an average monthly increase of 2,862 new cases in the state.

Malam Balarabe Karaye, Permanent Secretary, Ministry of Planning and Budget, said the meeting was organised in partnership with CS-SUNN.

“We are also here to specifically agree on the need to increase nutrition budget in the 2021 budget, to reduce the prevalence of malnutrition and avert preventable deaths among children under five years.

“To catalyse progress towards meeting global nutrition targets, priority must, therefore, be given to most cost-effective nutrition interventions in the 2021 budget to yield significant results.

“The nutritional wellbeing of the women and children is a prerequisite for the achievement of the full social, mental, and physical potential of the state’s population,” he said.

He assured stakeholders of the state government’s commitment to articulate programmes and policies for sustainable improvement of welfare of women and children, including caregivers.

On his part, Chairman House Committee on Public Service, Lawan Dala, promised speedy passage of the bill when brought to the Assembly.

Earlier, CS-SUNN Project Assistant, Mr Kunle Ishola, said that the meeting was organised for stakeholders to ascertain the level of nutrition investment and performance in Kano state.

“We also want to understand the current malnutrition situation in the state and the need for prompt action to secure commitments towards improving domestic investment in high-impact and low-cost nutrition interventions,” he said 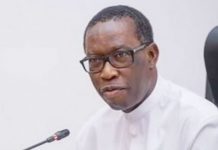 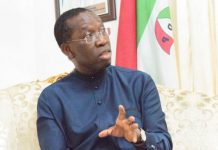 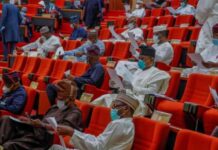 How Lagos would spend N1.17trn for 2020 fiscal year- Commissioner