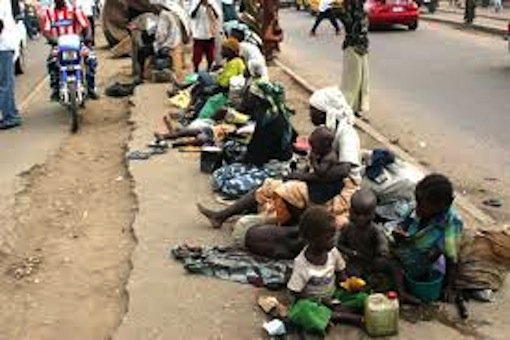 By Fatima Mohammed-Lawal
Ilorin, Aug. 13, 2020 The Kwara Ministry of Health has warned residents against stigmatising persons with health challenges, particularly those who tested positive to COVID-19.

The state’s Commissioner for Health, Dr Raji Razak, gave the warning on Thursday in Ilorin when the leadership of the Suicide Research Prevention Initiatives in Nigeria (SURPIN), North Central Zonal chapter, paid him a courtesy visit.

The commissioner said there was need to sensitise the populace against stigmatising others, adding that “this phenomenon is not limited to persons who tested positive to COVID-19, but also rape victims, people with cognitive and physical challenges and other forms of ailments.”

He implored the organisation to further collaborate with the state government in creating awareness to discourage people from stigmatising others to prevent what could eventually lead to suicidal tendencies.

Razak commended the proactive roles undertaken by Non-Governmental Organisations (NGOs) in the state and attributed these to the success stories recorded in the various health programmes of the government.

He applauded SURPIN’s efforts in sensitising the public on the negative consequences of committing suicide.

Dr Bunmi Buhari, the Coordinator of the North Central Zone chapter of SURPIN, lamented the recent increase in suicide cases around the country. 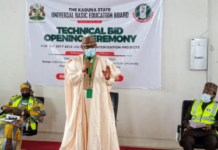 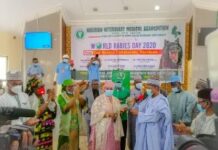 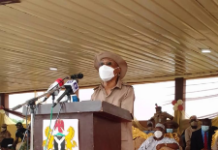