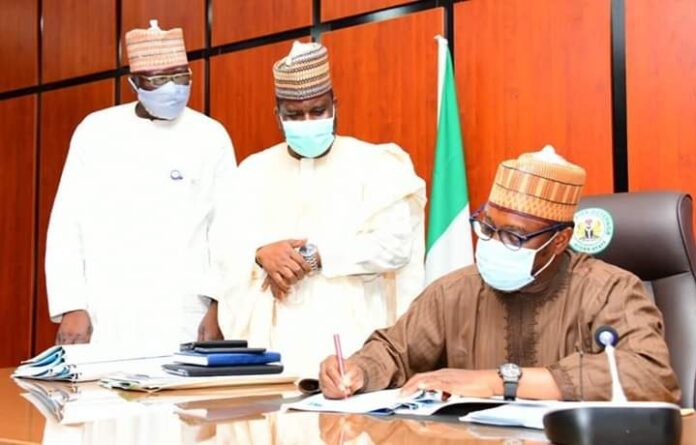 Mrs Lydia Wagami, Head of Operations, NEMA, Minna, said in Mokwa that the Minister of Humanitarian Affairs, Hajiya Sadiyya Faruq, instructed the agency to provide relief items to the victims.

Wagami, who was represented by Hussaini Isah, Head Search and Rescue Unit, said that the items were meant to cushion the effect of the windstorm on the victims.

Naija247news recalls that a windstorm hit 21 communities in the two local government areas in June and destroyed many property.

He explained that government was concerned about the plight of the victims and approved the relief items to be distributed to them.

The head of operations explained that NEMA had carried out an on-the-spot assessment of the situation to identify those to be supported.

She, however, appealed to the beneficiaries to make judicious use of the items and not to sell them.

He called on people residing on low land and river banks to relocate to higher land to avoid flood.

Alhaji Abubakar Yahaya, the Chairman of Mokwa local government, who responded on behalf of the two councils, thanks the federal government for the gesture.

Some of the victims, Esther Ziri and Babatwale Mokwa, described the intervention as “timely” and appreciated government for remembering them in time of need. 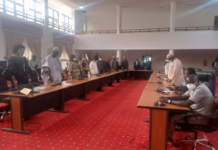 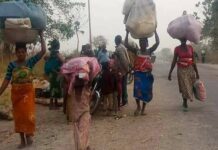 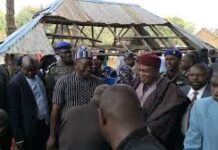 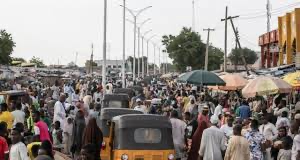