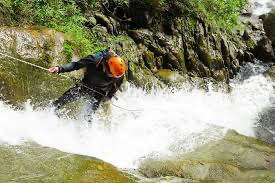 Vienna, Aug. 13, 2020 Spanish authorities on Thursday said one Spanish tourist was still listed as missing after a deadly storm killed three of his companions during a canyon tour in Switzerland.
The men had begun their tour of the Parlitobel Gorge in Switzerland’s St. Gallen canton on Wednesday. It is believed that they were surprised by a storm as they explored.
Authorities immediately began a search, but it had to be broken off due to the inclement weather. Meanwhile, more details were expected later on Thursday.
The Parlitobel Gorge ranges from an elevation of 1,343 metres above sea level to a height of 3,107 metres above sea level.
Visitors are routinely transported to the top, from which they can climb, swim or abseil to the bottom. 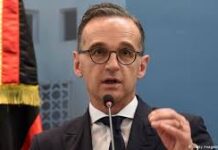 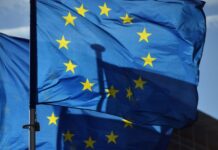 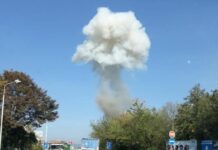 Brigitte Macron was Emmanuel’s teacher when he was 15. Now, she’s...