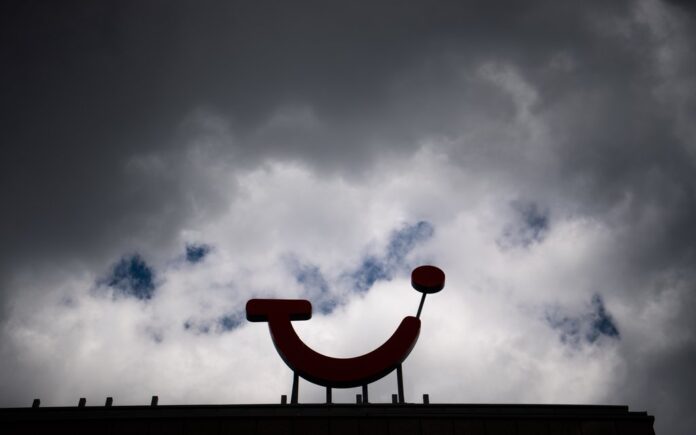 Hanover, Aug. 12, 2020 Tui Group, one of the world’s biggest tourism companies, on Wednesday said it set to receive an additional 1.05 billion euros (or 1.24 billion dollars) as part of a German state loan.
This it said, was to support it through the coronavirus crisis.
Credit amounting to over 1.8 million euros from the state-owned KfW Development Bank was already approved earlier in the year.
Tui is also to receive a further 150 million euros in the form of a convertible bond, which the German-British company says it intends to issue to the German government’s Economic Stabilization Fund.
The travel industry was brought to its knees earlier in the year by sweeping international restrictions put in place to tackle the coronavirus pandemic.
The spokeswoman for the Economy Ministry, noted that Tui had been a profitable company prior to the crisis. 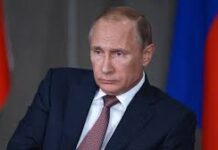 Russia to allocate $13bn for environment protection over 3yrs – Putin 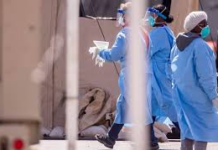 Russian, WHO discuss cooperation in fight against COVID-19 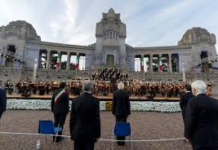