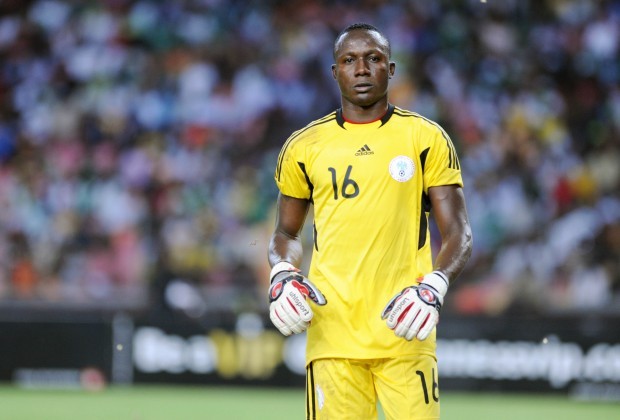 Naija247news reports that the transfer discussion is underway ahead of the 2020/2021 Nigeria Professional Football League season (NPFL).

The former Enyimba International FC goalkeeper was at Kwara United’s office earlier on Tuesday to discuss the modalities of the contract.

NAN gathered that some details were yet to be sorted out before the transfer could be concluded.

Aiyenugba who was formerly at Bnei Yehuda of Israel was locked in negotiations with officials of the NPFL club on the transfer fee and other emoluments.

It was however gathered that discussion on the salary had been concluded.

NAN reports that before leaving Nigeria in 2007, Aiyenugba had recorded several successes on the Nigerian and African football scene.

At the national team level, the 36-year-old made 17 appearances for the Super Eagles, with his last outing being in a 2-2 draw with Guinea in Abuja in November 2011.

“Kwara is my home and I am here to give my best to Kwara United and the sports-loving people who are in this state,” Aiyenugba said.

Meanwhile, Afeez Nosri of Niger Tornadoes has agreed to rejoin Kwara United from the Minna-based side which play in the Nigeria National League (NNL) 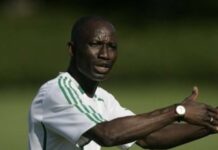 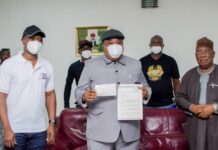 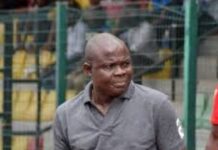