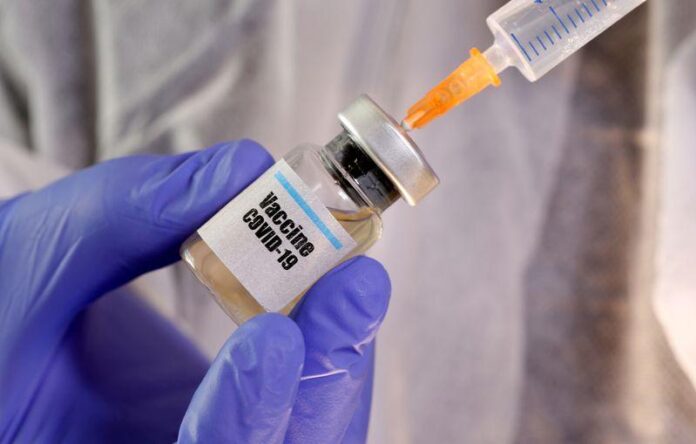 Indonesian President Joko Widodo said the vaccine would be produced by the state-owned vaccine company Bio Farma if the trial was successful.

“We will finish the trial in six months and we hope that in January when it is produced, it will be immediately distributed across the country,” Widid said.

Widodo said Bio Farma was currently capable of producing 100 million vaccine doses per year, but its capacity would be increased to 250 million doses by the end of the year.

Indonesia has been struggling to contain the spread of COVID-19 after the country re-opened its economy in June.

According to the Health Ministry, the number of confirmed cases rose to 128,776 after 1,693 infections were reported overnight.

However, 59 additional deaths brought the number of fatalities to 5,824 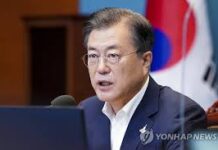 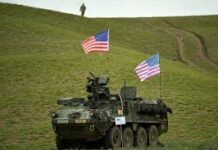 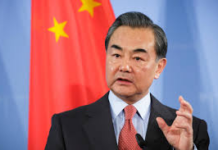 Japan returns to core inflation for first time since 2015