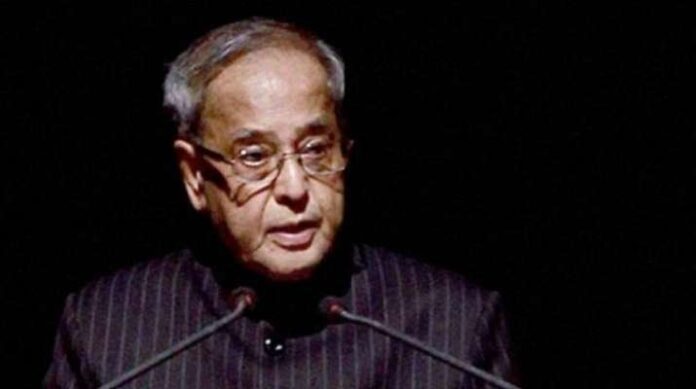 New Delhi, Aug. 11,2020 (Xinhua/NAN) Former Indian President Pranab Mukherjee, who tested positive for COVID-19, has continued to be on life support at a hospital after undergoing surgery to remove a clot in his brain, officials said on Tuesday.

The 84-year-old Mukherjee underwent the operation at Indian Army’s research and referral hospital in Delhi.

“Former president was admitted to Army Hospital, Delhi, at 12:07 on Aug. 10, in a critical condition.

“Workup at the hospital revealed a large brain clot for which he underwent emergency life-saving surgery.

“Post-surgery, he continues to remain critical on ventilatory support. He was also found to be COVID-19 positive, ’’ a statement from the hospital published in local media said.

Mukherjee on Monday took to Twitter and said he tested positive for COVID-19, and urged people who had met him since last week to undergo self-isolation and get tested for the virus. 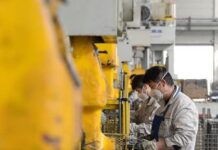 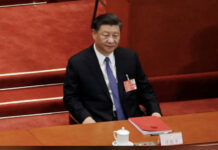 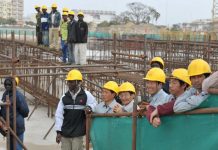