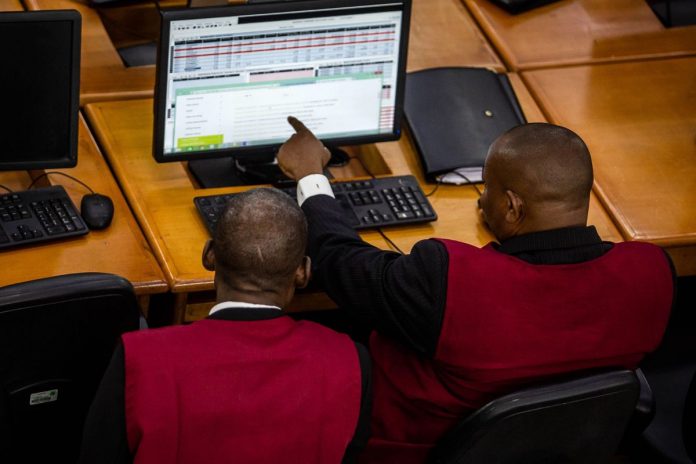 By Chinyere Joel-Nwokeoma
Lagos, Aug. 10, 2020 The nation’s bourse opened trading for the week on Monday with a loss of N8 billion, the first decline in seven consecutive trading sessions.

Speficially, the market capitalisation which opened at N13.063 trillion dipped N8 billion or 0.06 per cent to close at N13.055 trillion.

Consequently, the Month-to-Date gain moderated to +1.4 per cent, while the Year-to-Date loss increased to -6.8 per cent.

The downturn was impacted by losses recorded in large and medium capitalised stocks, amongst which are; BUA Cement, UACN, Ecobank Transnational Incorporated (ETI), Zenith Bank and United Bank for Africa.

On market performance for this week, analysts at United Capital Plc said; “We expect to see some profit-taking activities given the bullish performance in the last two weeks.

“However, we expect investors to position for the possibility of interim dividend announcements by tier-one banks who are yet to publish their financial results.”

Champion Breweries led the losers’ chart in percentage terms, dropping by 9.47 per cent to close at 86k per share.

Conversely, Cornerstone Insurance recorded the highest gain to lead the gainers’ chart, gaining 9.09 per cent to close at 60k per share.

However, the total volume of shares traded rose by 4.9 per cent with an exchange of 175.33 million shares worth N1.43 billion achieved in 4,294 deals.

Transactions in the shares of FBN Holdings topped the activity chart with 22.94 million shares worth N116.29 million. 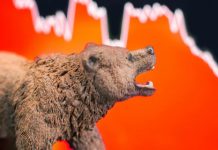 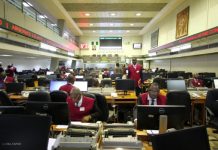 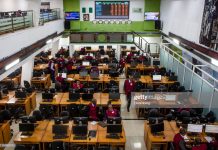