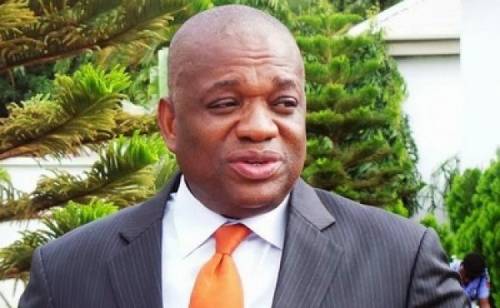 By Ikenna Uwadileke
Abuja, Aug. 9, 2020 The Chief Whip of the Senate, Orji Kalu, has condoled with the government and people of Ogun over the death of Sen. Buruji Kashamu.

In a statement from his office, on Sunday, Kalu conveyed his heartfelt condolences to the Kashamu family.

While acknowledging the philanthropic gestures of the late senator, the chief whip expressed sadness over the loss and prayed to God to repose the soul of the deceased.

“I received with pain, the news of the demise of Sen. Buruji Kashamu.

“The late Sen. Kashamu was a philanthropist and consummate politician, who was passionate about the welfare of his people.

“The deceased was a notable figure in the political space, having served as a senator representing Ogun East Senatorial District in the 8th National Assembly.

“He was a detribalised Nigerian,’’ Kalu said.

The former governor of Abia prayed to God to comfort the family members, friends and associates of the deceased. 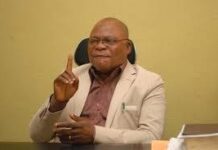 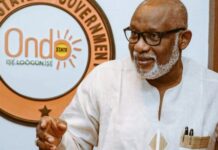 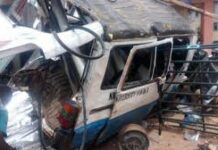