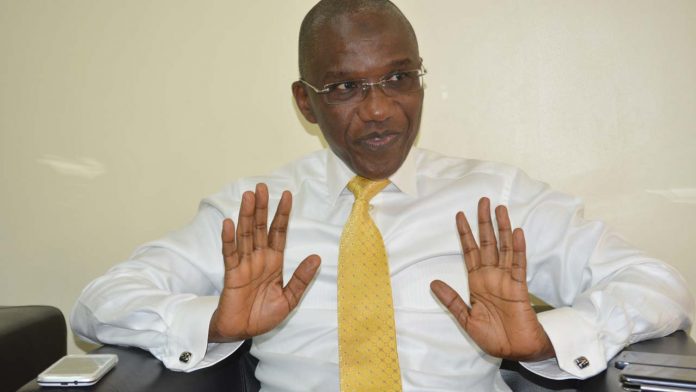 By Chiazo Ogbolu
Lagos, Aug. 8, 2020 Dr Chamberlain Peterside, a Financial Expert, has urged maritime stakeholders to come together and aggressively negotiate with the Asset Management Corporation of Nigeria (AMCON) to forestall their foreclosure.

Peterside made the appeal on an Instagram live programme on Saturday organised by Mrs Ezinne Azunna of the MaritimeTv.

The programme had the topic, “State Guarantees, Sovereignty Clauses and all Borrowers in the Maritime Industry Need to Know’’.

According to him, the protracted action by AMCON to come after indigenous shipowners to try to repossess or foreclose them will cripple the already weak indigenous shipping industry.

He proposed a set-aside, urging stakeholders and government to see the industry as a special case as presently the coronavirus pandemic had caused more havoc and the need to protect indigenous shipowners.

“Yes there are some defaults but they should not take a strictly commercial view in this. We are not saying they should walk away but AMCON should cool down and work things out.

“AMCON has to understand the trend of the industry and if the need be in the negotiation, the executive council should be involved.

“The indigenous shipping industry should be taken as a special case because if it is crippled, the multiplier effect will be very huge,” he said.

Peterside noted that presently discussions in the industry was about Cabotage, developing indigenous capacity, helping the industry grow, saying that already people who had taken the risk and had emerged would suffer.

The finance expert said that as regards borrowing now, it was not advisable to advocate for any measure for capital campaign till the end of the year.

He advocated that shipowners should let the dust settle due to the pandemic so that people would know where the market was heading and also the global economy as prices were rebounding.

“At the level things are right now, there is still lack of comfort. The International Oil Companies (IOC) do not feel too comfortable to make key decisions and so the need to watch the IOCs body language.

“Shipowners should be thinking of diversification. Those in the business of hauling cargoes for IOCs should consider other assets that they can invest in,” he said.

Peterside pointed out that the industry was a very capital intensive one and unfortunately, raising funds was burdened with few lapses such as operational, environmental, regulatory framework and also risk profile.

He noted that the only sector that had least risk in Nigeria was the natural resources sector.

He said that as regards guaranteeing of Shipowners, portion of their services should be guaranteed, like a set-aside, an intervention fund which was done all over the world.

Peterside called for the deployment of the cabotage funds which could be used as an intervention fund to create an avenue where indigenous players could tap from.

“The government is already over-burdened and so cannot guarantee and the Cabotage fund should run very efficiently and on commercial basis so that it is not frittered away,’’ he said.

He said that another way of generating funds for the industry was to concentrate on cargo and services instead of vessels because one could leverage cash flow.

Peterside noted that as regards banks funding the sector, they needed to have the expertise to be able to operate the trends as the sector was exposed to global market.

He added that lack of expertise would lead to default in loan servicing, non-performing loan, saying that unfortunately, a lot of indigenous players did not have financial buffers to withstand loan cancellation, suspension of service or any disruption. 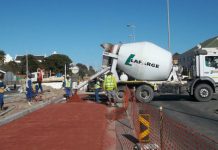 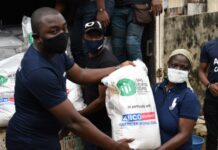 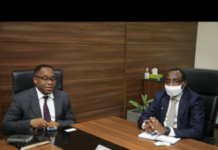