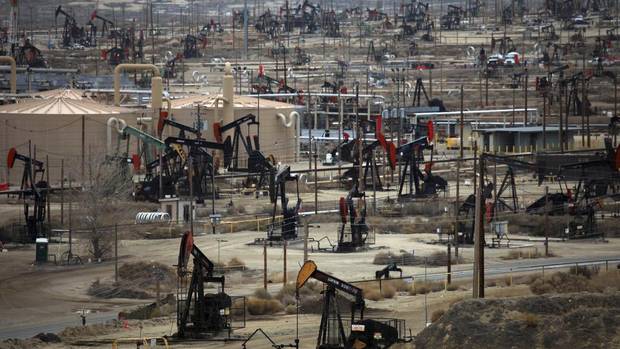 Oil prices fell more than 1% on Friday, limiting their weekly gain due to concerns the global recovery could falter from a resurgence of coronavirus cases.

The rise in infections remains the dominant issue for the fuel demand outlook. Cases in the United States are still rising in a number of states, while India recently reported a record daily jump in infections. More than 700,000 people have died in the worldwide pandemic.

OPEC member Iraq pledged to cut output further in August, which helped support prices. The nation has been a laggard in fully meeting its pledge as part of an April deal to reduce supply.

Crude has recovered from lows reached in April, when Brent slipped below $16, a 21-year low.

“Keeping the price levels would be unrealistic,” Bjornar Tonhaugen of Rystad Energy said of this week’s rise. “Traders rushed to the task today to correct the gains, remembering the invisible enemy, COVID-19.”

U.S. energy companies cut the number of oil and natural gas rigs this week to a record low for a 14th week. U.S. oil rigs fell by four to 176 this week, their lowest since July 2005, according to data on Friday from energy services firm Baker Hughes Co.